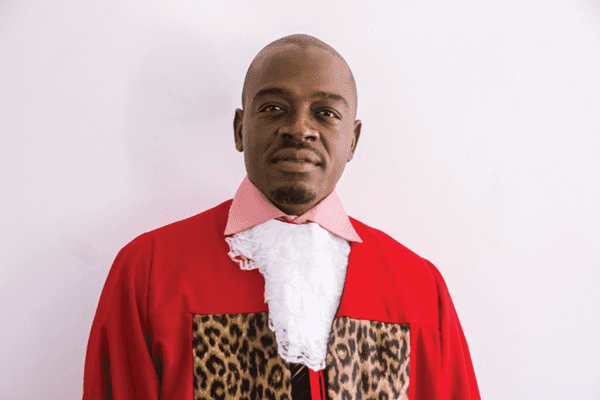 Civil servants in Beitbridge, who are facing accommodation challenges, have raised concern over favouritism in the allocation of 176 government houses in the border town.

Some potential beneficiaries claim allocations are fraught with favouritism leaving most civil servants frustrated and having to pay high rentals in private accommodation.

This, according to other civil servants, has left them seeking relocation or in debt since their salaries fall far too short of market demands.

Most affected are the Justice, Legal and Parliamentary Affairs ministry, Department of Social Welfare, police and Health ministry employees.

Customs and Excise and Immigration Departments are also affected, but these are waiting for the completion of their individually built houses, unlike others who share the 176 pool houses.

Four court officials, including three magistrates, have to vacate a house they are sharing to make way for a newly assigned District Development Coordinator.

Much of the accommodation shortages have, however, been blamed on the National Housing department officials accused of lacking transparency and failing to properly allocate available houses.

The head of Public Construction at Beitbridge Edmore Tlou told Southern Eye that he was unable to comment due to other pressing assignments.

“I am leading contractors on a tour of Beitbridge Hospital now and am not in a position to help,” he said.

Beitbridge district coordinator Sikhangezile Mafu said: “There is a house for the district co-ordinator (DA) in every district, so it’s the one I am meant to occupy. I have, however, asked to be given just a couple of rooms while other families living there are given enough notice. I will share with them until their notice period while alternative accommodation is arranged for them.”

She said she could not occupy the house her predecessor Kilibone Ndou used because it was reserved for administrative assistants, a rank she had passed.
Civil service staff complement in Beitbridge has long outstripped the number of houses.

“This crisis has been brewing because National Housing officials took their eyes off the ball and several people who have been transferred from Beitbridge still hold on to accommodation they were given when they were posted here.

“Some have retired and have continued to stay in government accommodation although they must make way for others,” said the official.

District spokesperson Talent Munda confirmed the disgruntlement among his colleagues in relation to housing.

“There are lower grade employees occupying houses meant for their seniors. I am a head of a Ministry here, but I have no house yet some clerks, do which is not normal,’ he said.

“There has been growth that has seen the arrival of many heads of departments who branched off what used to be the District Administrator’s Office, but that ministry has held on to houses some of them now occupied by junior staff,” he said.

Munda also lamented the slow processes on the legal action to evict retired and transferred workers holding on to government accommodation.

“That process is taking long and has caused frustrations on other civil servants meant to take over those houses,” Munda said.

Most government departments are fully represented at Beitbridge, home to the State’s cash cow at the Beitbridge border post employing more than a thousand workers.

Among the new arrivals at Beitbridge is the Regional Magistrate, on a permanent status.

Exacerbating the civil servants housing woes is the slow completion of 261 housing units and flats for government workers which is part of a Beitbridge Redevelopment Plan launched in 2006.

That plan, among other things, should see the establishment of new schools, a hospital and recreational facilities, as incentives for the government workers.

“At the Zimbabwe Prisons and Correctional Services they have started building log cabins for officers who cannot afford rentals charged in foreign currency,” said Munda.

Customs and Excise recently said it was failing to collect maximum revenue at Beitbridge due to accommodation shortages.