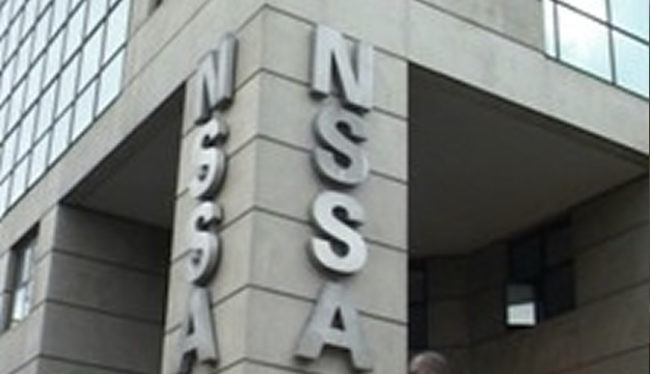 THE National Social Security Authority (NSSA) board on Tuesday wielded the axe and suspended 24 top executives to allow for further investigations on those implicated in a recently released forensic audit.

In a statement yesterday, NSSA board chair Cuthbert Chidoori said the affected employees, picked from various departments, would continue to receive their full pay and benefits while on indefinite forced leave.

“This decision was made to allow due process to implement recommendations from the legal consultants that were hired by the Minister of Public Service, Labour and Social Welfare, under whose jurisdiction NSSA falls,” Chidoori said.

The NSSA forensic report, covering the period January 1, 2015 to February 28, 2019, has already resulted in the arrest of former Labour minister Priscah Mupfumira.

The suspensions come as former board chairman Robin Vela has challenged the contents of the report, which implicates him alongside Mupfumira and former general manager Liz Chitiga, saying the findings were politically-motivated.