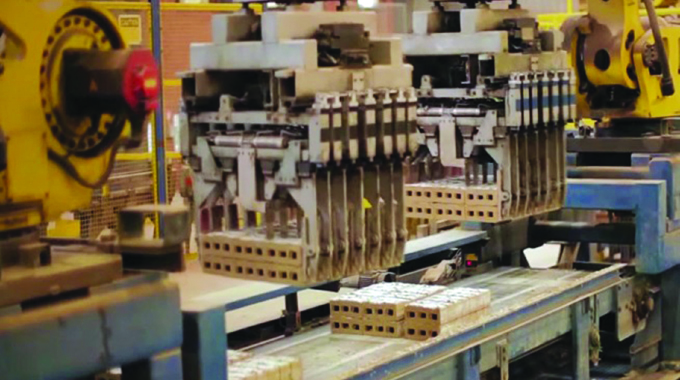 Zimbabwe’s largest clay bricks manufacturer, Beta Bricks, is tomorrow expected to commission its new plant in Melfort, about 40 kilometres east of Harare in a development that will see the company consolidate its domestic and regional markets.

The new plant will have the capacity of 180 million bricks per annum and is the company’s fourth factory.

Vice President Constantino Chiwenga is expected to launch the plant, said the company in statement.

In the recent years, Beta Bricks took an aggressive investment stance. In December 2019, the company commissioned an aggregates plant in Mvurwi.

The expansion into aggregates provision was in line with BETA Group’s strategic vision to be the preferred supplier of key infrastructural inputs in Zimbabwe and the region, and will assist the Group to unlock value in the concrete industry supply chain.

At full capacity, the Melfort brick plant will create over 400 new jobs for the surrounding community.

The offshoot business from having a vibrant world class manufacturing operation in the area is also expected to result in a number of downstream business that local community will benefit socially and economically.

The land in Melfort has suitable clays for brick production and its proximity to key markets as well as road and rail infrastructure made it an ideal location for business.

The plant is one of the most advanced brick factory in Zimbabwe and one of the largest in sub-Saharan Africa.

The latest technology in clay brick manufacturing and systems has been incorporated in the factory.

The company is a subsidiary of BETA International, which also incorporates BETA Concrete, BETA Logistics and Kalulushi Clay Bricks of Zambia.

The merger resulted in the registration of BETA International in Mauritius, which is the new parent company to both the Zimbabwean and Zambian operations, with plans to expand further into the Southern and Central African region in the next five years.

The vision of Beta International is to create a solid regional infrastructure inputs manufacturer over the next few years to serve the requirements of these developing economies.