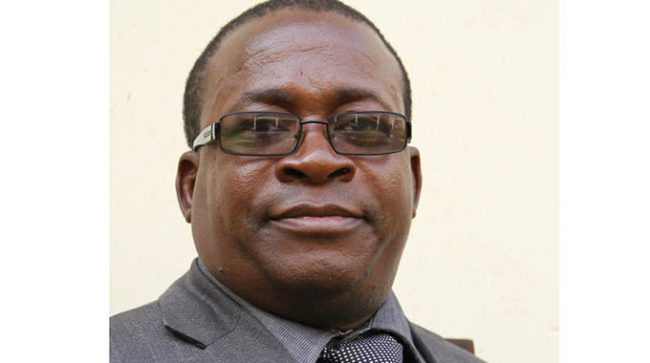 Bhasikiti said in an interview with The Standard last week that Zanu PF had been hijacked by thugs and no longer had anything to offer.

He said he would have rejoined the party had it maintained its original ideology that drove thousands to sacrifice their lives during the liberation struggle.

“I participated during the liberation struggle as a war collaborator, and the party’s idea was to have a government of the people for the people, not to have a cartel like Lacoste,” he said in reference to Team Lacoste, a faction which was associated with President Emmerson Mnangagwa at the height of factional fights in Zanu PF before the ouster of Mugabe by the military in November 2017.

“That thing called Lacoste is just a small mafia grouping as well as a coterie of thieves, friends, advisers and a few loud-mouthed cheerleaders masquerading as Zanu PF, which is now trying to find support from real Zanu cadres,” Bhasikiti said.

Zanu PF secretary for commissariat Victor Matemadanda recently said his party had extended an olive branch to Gamatox faction members who were expelled or suspended in 2014 and 2015.

“I cannot talk of rejoining Zanu PF right now because it’s no longer there. What is left is a just a farce. But one thing for certain is that economic decay and the chaotic nature of that illegitimate presidency which is built on a daily dose of falsehoods as well as government inertia, are soon going to catch up with the Emmerson Mnangagwa’s denialist government,” said Bhasikiti.

The former Mwenezi East legislator alleged that people were being murdered in cold blood by sponsored machete gangs.

“We have a government and a state that does not place any real value on the lives of ordinary citizens. This is why I am now comfortable as an executive member of the MDC because I can see their vision for a government with people at heart,” he said.

“Even if you check my thesis when I did my doctorate, I dealt with the issue of a government of the people for the people. My conscience tells me that I cannot sell my soul for 30 pieces of silver just to please a few elite. So, Zanu PF is history to me at the moment.”