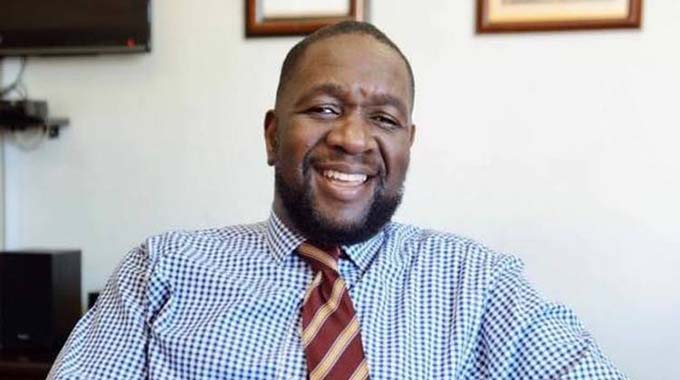 Walter Nyamukondiwa in KARIBA and Fidelis Munyoro in HARARE
PARLIAMENT has welcomed the gazetting of the Freedom of Information Bill as a positive step towards fulfilment of the country’s aspirations for a vibrant media industry and entrenchment of democracy.

The Parliamentary Portfolio Committee on Information, Media and Broadcasting Services, which toured Nyaminyami radio station in Kariba yesterday, indicated its intention to help steer the process towards an ideal law for the sector.

Government on Friday gazetted the Freedom of Information Bill as one of several Bills that are set to change the media industry and expunge some restrictive provisions which are said to have been stifling development and operations in the sector.

Speaking during a tour of Nyaminyami FM radio station in Kariba, committee chairperson Mr Prince Sibanda said the Bill would be thoroughly scrutinised before being taken to the people for their input.

“We are sitting down as a committee and in the next week we are going for a workshop where we are going to go through the Bill after getting some analysts and legal practitioners to unpack the Bill to the committee,” said Mr Sibanda.

“After that process we are going to interact with the citizens in terms of Section 141 of the Constitution through public hearings in ensuring that we hear their views. Surely what the citizens will say is what is going to be reflected in that Bill.”

He said Parliament was looking forward to having an “almost perfect” law that will reflect the aspirations of Zimbabweans after it has been passed into law.

Mr Sibanda said the committee was steering the law reform process which led to repeal of the Access to Information and Protection of Privacy Act (AIPPA).

He said there has been positive movement in the reform of the media laws and landscape.

“When we came in with the Ninth Parliament, Government has been engaging stakeholders in the media sector to try and see how these media laws that are coming up should be shaped,” he said.

Parliament, he said, would play an intermediary role between Government and the citizens to ensure all interests were taken on board. The committee is touring media houses across the country to appreciate their operations and the challenges they face.

Nyaminyami FM broadcasts predominantly in Shona and Tonga for a diverse audience in and around Kariba, Hurungwe and Siavonga in Zambia.

The committee was impressed with the vernacular-centred programming which gives prominence to the conservative Tonga community.

Zimbabwe Union of Journalists secretary-general Foster Dongozi also welcomed the gazetting of the Bill saying the long- awaited process has been set in motion.

“As ZUJ we acknowledge the fact that the process of media law reform has begun,” calling on all parties involved to ensure that the end product is something that is very inclusive.

“While the Bill is not perfect, we still have opportunities through outreach programmes to make it something that we can all be proud of a century from now.”

Top economist Mr Eddie Cross said the Bill was the result of considerable consultation and work.

“It is very largely acceptable to both local media, opposition, and the international community,” he said. “It will therefore help with Zimbabwe Democracy and Economic Recovery Act and will help lift sanctions. As such it is a significant step in the right direction.”

The Bill seeks to repeal the AIPPA and it is expected go through parliamentary debates and public hearings in due course.