Biti, 5 others back in Parliament

Source: Biti, 5 others back in Parliament | Newsday (News) 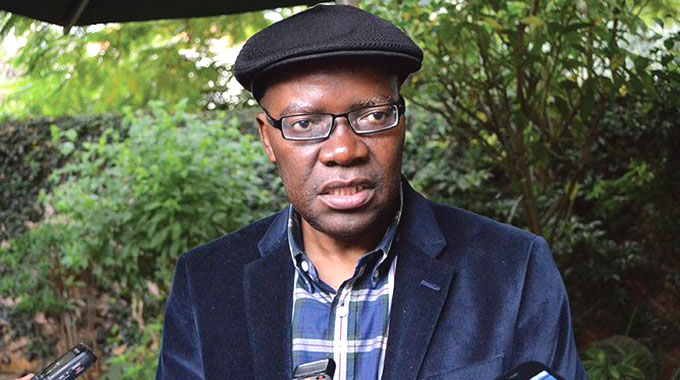 OPPOSITION MDC Alliance vice-president Tendai Biti and five other legislators are set to bounce back to Parliament after the High Court on Wednesday dismissed an appeal by Benjamin Rukanda, who last month recalled them under the guise that he was the People’s Democratic Party (PDP) secretary-general.

The High Court ruled that Rukanda was not the bona fide PDP secretary-general, but he challenged Justice Amy Tsaga’s ruling. However, Justice Tawanda Chitapi on Wednesday dismissed the appeal on the basis that it failed to comply with the rules.

United Kingdom-based law expert Alex Magaisa said Speaker of the National Assembly Jacob Mudenda had no choice, but to reinstate the six MPs.

“I don’t understand why the MPs are waiting for Mudenda to call them to Parliament,” Magaisa said.

“Mudenda has no choice in the matter. The High Court quashed the illegal expulsion. It means it was null and void. It’s as if it never happened. They should return to Parliament and take their seats.”

The post Biti, 5 others back in Parliament appeared first on NewsDay Zimbabwe.