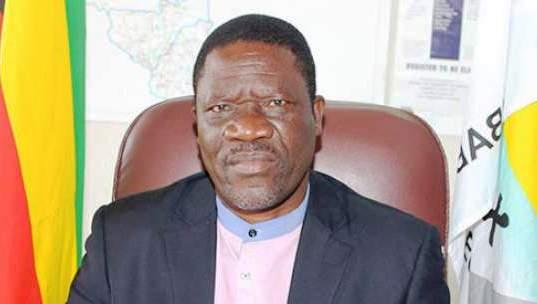 Silaigwana made the revelations during cross-examination when he was testifying during the trial of MDC deputy national chairperson Tendai Biti, who stands accused of announcing false election results.

outside polling stations as at July 31, 2018.
“Confirm that the reduction meant there was a corresponding increase on other candidates,” Mtetwa questioned.

Silaigwana confirmed the queries, adding that: “I cannot state the beneficiaries unless in possession of the figures.”

Silaigwana struggled to justify why the commission announced three sets of results.

“I put it to you that Zec disowned what it posted outside polling stations, coming up with three different results. You are not producing this information and hiding it because it will not contradict the accused person,” said Mtetwa.

He refused to answer Mtetwa’s questions and threatened to stop responding to the questions which he said were irrelevant to the trial.

“They have allowed the defence to ask these questions because they feel they are relevant. Please, answer the questions witness.”

When Silaigwana eventually responded, he told the court that the changes were insignificant as they did not overturn the overall outcome.

Silaigwana insisted that Biti had no mandate to announce presidential election results.

It was his testimony that Zec never conducted any investigations to disprove Biti’s utterances, adding that it was unnecessary.

“How then can you say he committed any offence when you never conducted any investigations to disprove his utterances?

“What material evidence do you have that shows that he committed the offence?” Mtetwa queried.