Blue Ribbon to diversify into beverages 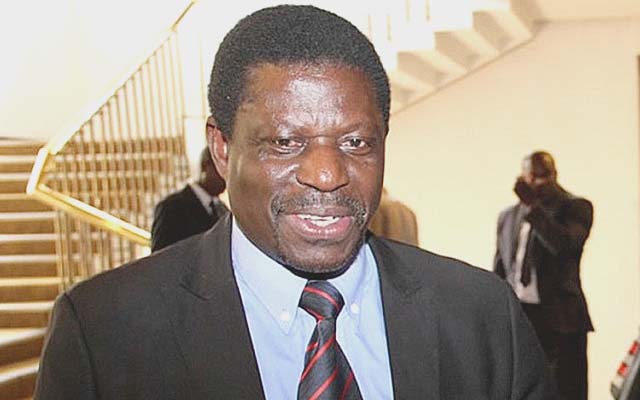 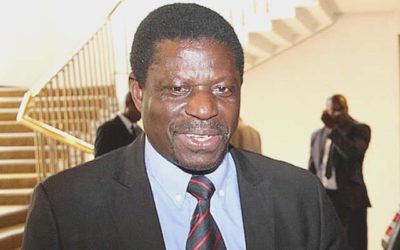 Enacy Mapakame and Livingstone Marufu
Grain milling company, Blue Ribbon Foods Limited says it is working on diversifying into beverages manufacturing, as investor confidence in the country continues to grow.

The project is expected to create an estimated 1 000 jobs across value chains.

Speaking after a tour of the firm’s maize and wheat plant in Harare yesterday, Blue Ribbon chief executive Mounir Bakhresa said his company was impressed by Government’s commitment towards revival of the manufacturing sector.

Without giving finer details on the beverages venture, Mr Bakhresa said his firm would take advantage of the current momentum to grow its business and revive its various operations.

“As directors of Bakhresa, we have agreed to immediately invest in a massive beverage business in Zimbabwe and as you are aware, we have since reached out to your ministry appealing for allocation of land for this initiative.

“Once we get the green light from the Government, we expect to set up the beverage plant before the year end and start operations soon after. This project will generate 1000 jobs and it should enable us to export a significant portion of our production,” he said.

In 2013, the local unit’s Tanzanian parent firm, Bakhresa Holdings, won the bid to take over Blue Ribbon after it had closed owing to viability challenges, which resulted in the grain miller being placed under judiciary management.

As such, the Bakhresa Group  has been instrumental in the revival of Blue Ribbon with a $21,5 million capital injection into the milling company over the last three years.

The capital injection has resulted in the creation of 300 new direct jobs at Blue Ribbon and plans are underway to revive other strategic business units that had seized operations.

Since Bakhresa Holdings’ takeover of Blue Ribbon, mills and plants have been revived while efforts are being made towards growing export markets.

The firm is currently working on installing a new $2 million maize and wheat milling plant acquired from Turkey, which should be commissioned mid year.

Industry, Commerce and Enterprise Development Minister Dr Mike Bimha said such investment was testimony of the regional firm’s commitment towards Zimbabwe’s industry, which he said was a commendable development.

“My Ministry is intrigued in the level of commitment that has been shown by Bhakresa Holdings. This commendable effort is clear testimony that you mean business and you are here for business,” he said.

On completion, the new state of the art milling plant, is expected to boost production capacity and enhance efficiency for Blue Ribbon across the entire wheat and maize value chains.

Dr Bimha said the new investment was in line with Government’s thrust on value addition and beneficiation as enunciated in the economic blue print, the Zim-Asset.

As such, Government would continue working on creating a level play field for investors and private sector growth through various policy interventions.

“These interventions are aimed at providing the manufacturing companies with reprieve and enhance our competitiveness mainly through technological advancement and ring fencing against unfair competition,” he said.

Grain Millers Association of Zimbabwe chairman Tafadzwa Musarara said the investment was a step in the right direction, not only for Blue Ribbon alone but the whole sector as this was expected to boost production efficiencies.

He indicated that the sector had for long suffered due to antiquated machinery whose age was estimated at around 17 years.

Blue Ribbon’s Nutresco Foods production has reopened its Mahewu plant for production which the company is currently producing for retail, wholesale and some mining concerns.

The arrangement is reportedly going on well, with maximum production of flour being achieved most of the time since the firm reopened.

Bhakresa group has various other investments that it intends to roll out, which include the resuscitation of other currently non-operational business units like Aroma and JA Mitchelle bakeries, which were under the former Blue Ribbon Industries flagship.

However, foreign currency remains a big challenge being faced with regard to the new plant and machinery, which need to be fully paid for before final shipment. Non-payment will result in the negation by supplier to release the other consignments of the wheat mill.

How Can Bitcoin Help in Getting Good Business Growth?