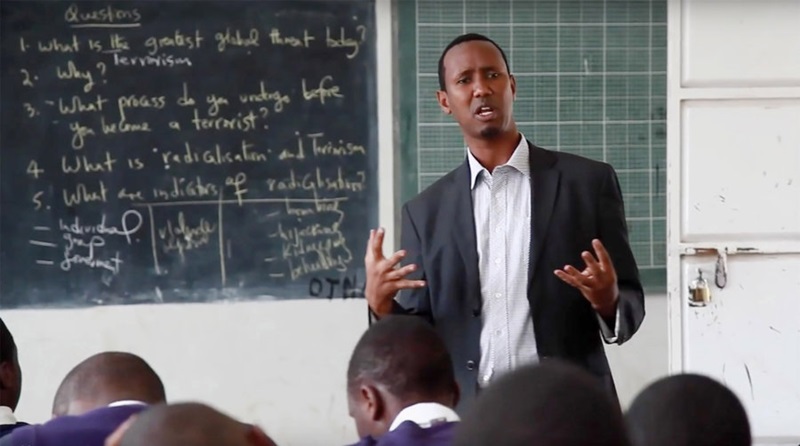 HARARE – Most boarding schools in the country are at the verge of shutting down early due to food shortages amid current price hikes.

This comes after price hikes disarmed the buying power that many schools had at the beginning of the school second term in August.

The more than 70 percent increase in prices of commodities such as bread, rice, meat and toiletries, has devalued school fees paid at the beginning of the term.

Reports have shown that many schools in the country have resolved to demand US dollars shunning the devaluing bond notes.

The Daily News is reliably informed that others have started requesting for top ups in order to succour the situation.

In an interview, Zimbabwe Teachers’ Association (Zimta) secretary-general, Tapson Sibanda confirmed the reports and said this is a simple response to the coherent economic situation in the country.

“Schools are responding to economic detects and so we cannot say boarding schools are wrong. A school child needs to eat and government needs to respond accordingly.

“I know two or three schools that are now requesting US dollars and government cannot continue to say that the bond note and the US dollar are at par,” Sibanda said.

Fluctuations in the prices of basic commodities, amid foreign currency shortages, have marginally increased the cost of living, thus causing food to be unaffordable even for the boarding schools.

Parents who paid fees for children at the beginning of the term in August, in government and most private schools, are being requested to top up due to the devaluing of the bond note.

Ellis Robins School is among those reported to have sent circulars to parents requesting that $72 be paid to cover food shortages already looming due to the rise of the cost of living.

A survey by the Daily News showed that basic essentials needed by most boarding schools have increased by more than 100 percent, justifying boarding schools’ demand for fees top ups, although a disservice to parents.

Anglican schools’ representative, education secretary Anglican Diocese, Silas Mudzinganyama, in an interview told the Daily News that Anglican schools are on the contrary still waiting for the ministry of Primary and Secondary Education’s directive in order to make any fees increments or top ups.

“We are waiting for the directive from the ministry because no school is allowed to hike prices without the ministry’s approval so none of our schools has increased or requested school fees top up,” he said.