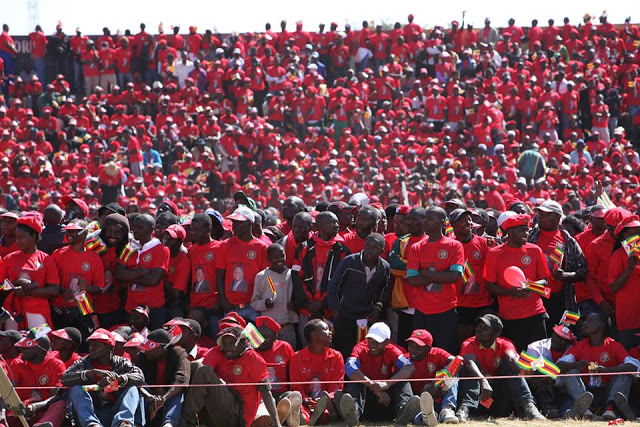 The body of an MDC supporter who was allegedly abducted during the January protests was discovered at Chitungwiza Hospital mortuary early this week, the Daily News has learnt.

Blessing Toronga went missing on January 24 during the wave of abductions in and around Harare after security agents launched a brutal crackdown following protests triggered by sharp fuel increase announced by president Emmerson Mnangagwa.

His body was reportedly found in an advanced state of decomposition at the Chitungwiza Hospital mortuary.
MDC party spokesperson Jacob Mafume said it is a shocking revelation that “death squads can be run in this day and age”.

Zimbabwe Human Rights NGO forum also wrote on their twitter handle: “We are saddened to report that the body of BT (36) who was abducted on January 24, 2019 in Glen Norah was discovered at Chitungwiza Hospital mortuary, just two days after the commemoration of Itai Dzamara who was abducted in a similar fashion on March 9, 2015.”