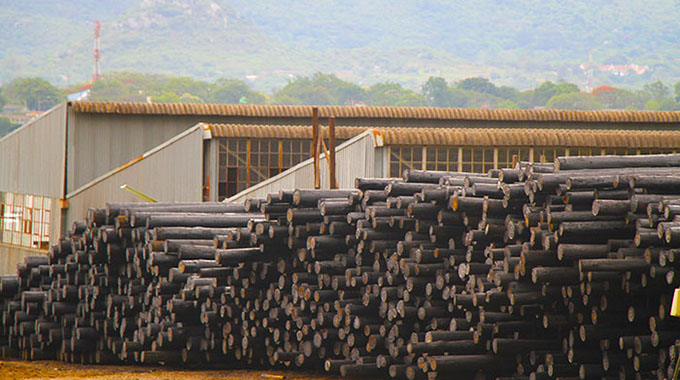 Milling and timber manufacturing company, Border Timbers, posted a sharp increase in revenue to $38,4 million for the year to June 2019 from $21,3 million prior year, but its loss position widened on the back of exchange losses.

The company also reported an increased net loss before tax of $12,9 million from $340,696.  This was after the company took into account an unrealised exchange loss of $24,1 million on a foreign loan.

Mr Bailey added that the operating environment characterised by headwinds in the form of Cyclone Idai and general power outages, had a negative impact on both production and sales volume.

He said the knock-on effect of the cyclone resulted in the Charter sawmill resuming operations in the first week of May 2019, thereby negatively affecting both production and sales into the market as the road infrastructure was decimated.

Production and sales volumes also went down on the back of a dilatory export market, according to Mr Bailey.

There was also a decline in treated poles production and sales.

“Treated poles reflect a decline in both production and sales as they are mostly tender based and there has been a general slowdown in the export markets hence low production compared to comparable period June 2018,” said Mr Bailey.