THE Zimbabwe Council of Churches (ZCC) has warned of a possible spike in mental health challenges due to poverty-related stress after the COVID-19 lockdown as authorities were ignoring the plight of citizens. 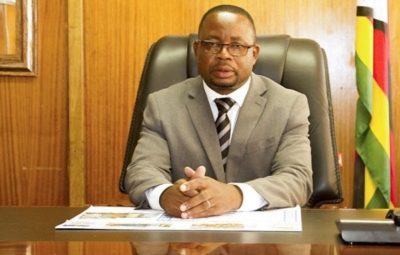 Speaking to NewsDay after a meeting in Bulawayo on Wednesday, ZCC secretary-general Kenneth Mtata said during a context analysis with church leadership in the western region, it became clear that the majority of citizens had been thrown into abject poverty.

He said people were slowly losing hope about the future and the country should brace for a sudden increase in mental health challenges.

“No safety nets in place, the informal markets are closed, many cannot afford health services. It is so bad,” Mtata said.

Government promised to give vulnerable people $200 cushioning allowances after introducing the national lockdown to curb the spread of COVID-19,but six weeks later, the intended beneficiaries are still to receive the handouts.

Public Service, Labour and Social Welfare Minister Paul Mavima this week revealed that government had decided to hike the amount to $300, but is still to process the payments.

Among other issues, the church discussed the “concern over returnees and beneficiaries of the Presidential amnesty and their integration, the alarming levels of urban poverty, rise in conflict, fear of the uncertainty due to job losses and the church’s sustainability beyond COVID-19”.

The church also expressed disappointment over endless political bickering in both the ruling party and the opposition at the expense of resolving the national crisis.