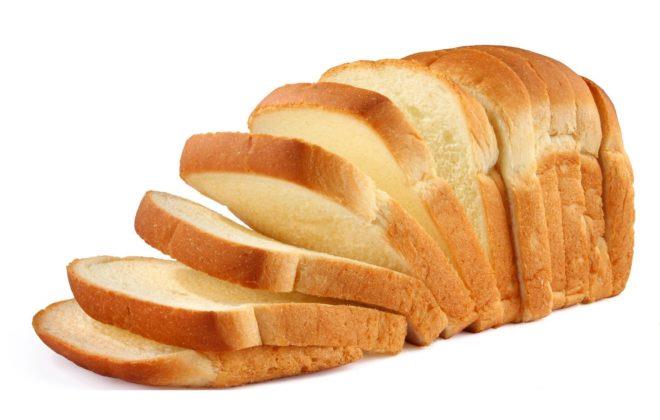 HARARE – Government’s call for bread retailers to revert to the old price of $1,10 for a loaf from the $2,10 as announced by Lobels on Friday was heeded by most retailers, although with alarming consequences.

Industry and Commerce minister Mangaliso Ndlovu on Friday night ordered bakeries to revert to the old price but economic analysts were quick to say that the reversal of the price meant that shortages are looming.

Economist Simbarashe Gwenzi told the Daily News on Sunday that shortages are looming due to the price ceiling that will impede business.

“Retailers want to meet demand and government intervention is a price ceiling below the desired earning price so there will be a decrease in bread quantity produced.
Therefore, shortages are looming as bakers try to keep their businesses afloat”, Gwenzi said.

The bid to hike bread prices, however, has been anticipated for some time now due to the rising costs of production.

The price of bread recently went up from $0,90 to $1,10 due to the shortage of wheat after Grain Millers Association of Zimbabwe Chairperson, Tafadzwa Musarara had warned of the possibility.