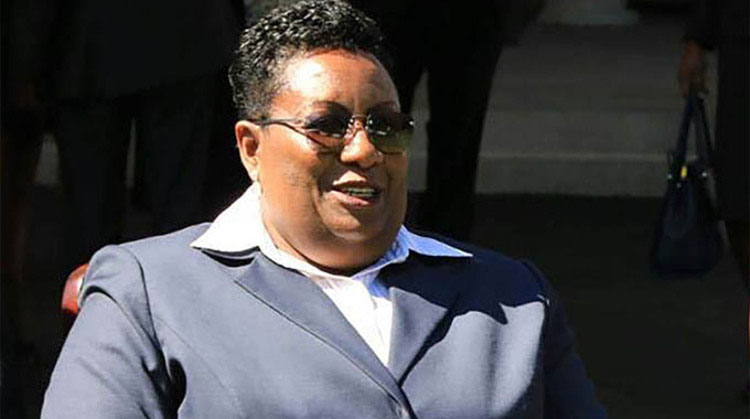 POLICE in Harare have launched a probe into the alleged break-in at the Zimbabwe Anti-Corruption (Zacc) chairperson Justice Loice Matanda-Moyo’s offices over the weekend.

Zacc spokesperson John Makamure confirmed the incident yesterday, but could not disclose more details for fear of jeopardising police investigations.

“I can confirm there was a break-in at the offices. Investigations are underway, but I cannot divulge anything more at the moment.

“Suffice to say such threats will not deter the commission from executing its mandate to combat and prevent corruption in the public and private sectors and realise the objectives of vision 2030,” Makamure said.

National police spokesperson Assistant Commissioner Paul Nyathi could not be reached for comment as he was said to be in a meeting.

The incident came at a time the anti-graft body has intensified investigations into illegal land deals involving current and former top government
officials.

Zacc is also conducting extra-territorial investigations to recover illegally acquired wealth believed to have been spirited our of the country.