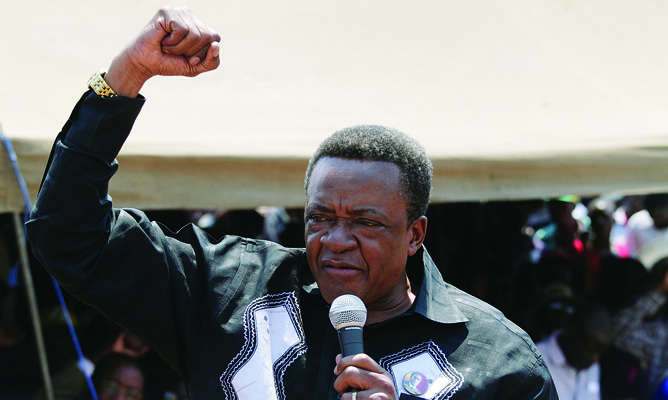 Principal director in the Information, Media and Broadcasting Services ministry, Regis Chikowore, confirmed the developments in a brief statement, saying Shamu’s expulsion was with immediate effect.

No reasons were cited for Shamu’s expulsion, although there were speculative reports that he could have been fired for allegedly interfering with processes during Zanu PF’s just-ended primary elections.

Hungwe, who is reportedly serving as United Nations Development Programme policy adviser in Botswana, takes over from Mariyawanda Nzuwah, who retired from the PSC early this year.

His appointment is with effect from June 1.

Chikowore said President Emmerson Mnangagwa had exercised his powers in terms of Section 108 (1)(a) as read with Section 340(1)(f) of the Constitution.