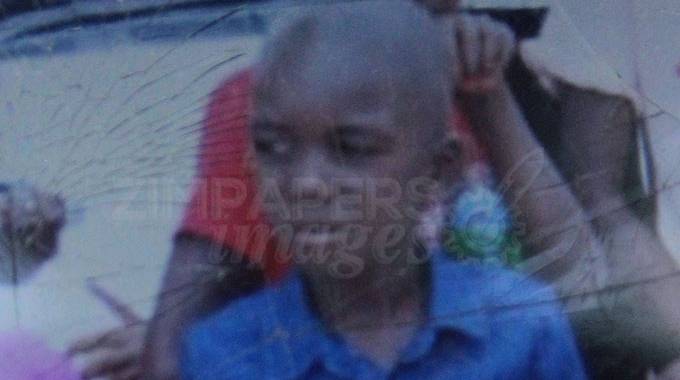 Victor Maphosa
Herald Reporter
A Murewa herd boy was on Thursday arrested by police in connection with the gruesome murder of Tapiwa Makore (7) from Makore Village under Chief Mangwende, in a suspected ritual killing.

Tafadzwa Shamba (40) is suspected to have connived with other suspects to ambush the victim who was looking after the family garden on September 17 in the morning.

The suspect, together with others still on the run, are said to have abducted the boy, shepherded him to a mountain and kept him for the whole day before brutally murdering and chopping off his head, arms and legs at night.

It is understood that one of the suspects from Juru Growth Point took away the head leaving the herd boy guarding the other body parts.

Police allege that Shamba had been promised US$1 500 when the Juru suspect had returned to pick up more body parts.