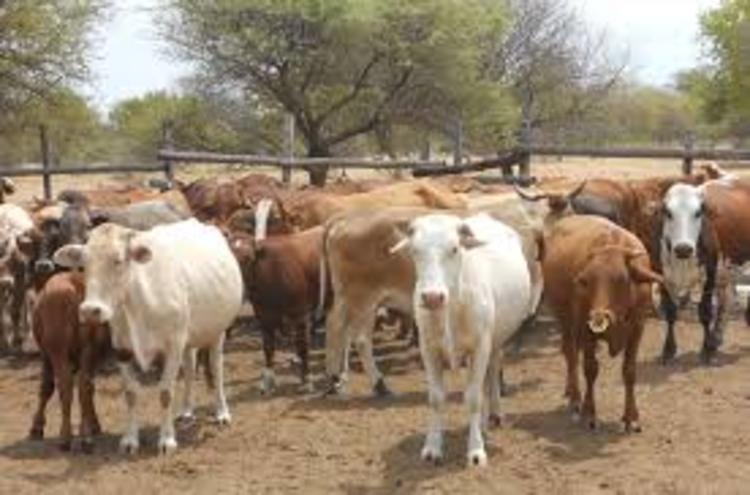 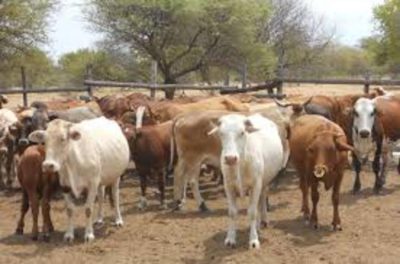 Stakeholders in the livestock sector met in early February to review the outbreak of Foot and Mouth Disease (FMD) in Mashonaland East and West provinces. The Area Veterinary Extension Worker reported a suspected outbreak in Chegutu on January 17 and a full inspection was carried out. However, some cattle from the affected Chegutu herd had already been moved to sale pens in Harare and Macheke and after further investigations, an outbreak of FMD has been confirmed in Macheke.

These outbreaks linked to the Chegutu herd have been resolved by veterinary authorities and the sale pens in Harare which had been closed, to have since been re-opened. To assist with disease control, veterinary authorities now require all animals presented for sale to be branded to identify the province or district of origin. An FMD Committee has been established in the wake of the worsening spread of the disease in the country and will meet weekly to monitor the situation on the ground and to strategise on the way forward for managing FMD.

Price Stabilisation
The livestock and meat industry share the concerns of Government about the rising consumer prices for basic food commodities relative to household income.
The sector contributes to the food basket through a variety of animal protein foods — beef, pork, goat, sheep, chicken and fish, eggs and dairy products. Most of these products are highly perishable and producers strive to deliver the right quantity of meat, milk and eggs to the consumer at affordable and competitive prices. Stakeholders in the livestock sector partly attribute the rise in wholesale prices of livestock products to the prevailing macroeconomic environment as well as sector-specific policies and regulations.

The sector continues to engage Government to address the macroeconomic fiscal and monetary policy imbalances and an under-performing financial sector which are driving the shortages of cash and foreign currency.
LMAC member livestock associations are playing their part in stabilising retail prices, by supplying average producer wholesale prices every month. In compliance with this process, some manufacturers have already started publicising manufacturer recommended retail prices or printing them on product packaging.

Avian Influenza
As of January 31, 2018, Zimbabwe has been certified Avian Influenza (AI) free by the World Organisation for Animal Health. In a public notice announcing this, the Department of Livestock and Veterinary Services advised all poultry producers to remain vigilant and practice strict biosecurity.

The impact of AI was also apparent in declining national egg production. The outbreak in breeder layer flocks in mid-2017 led to a crash in the egg market and table egg production declined dramatically from 55 to 38 million dozen. This contributed significantly to increased retail prices for eggs in late 2017.

The decline in egg production is most pronounced in the small-scale sector which recorded a 30 percent decline and produced 21 million dozen eggs in 2017.

Stockfeed Sector
Total procurements of raw materials and production of stockfeeds in 2017 was 429 362 and 420 491mt respectively, representing decreases of 17 and 20 percent respectively over 2016. The total values of raw materials procured and feeds produced were $153,8 million and $228,4 million, respectively, being decreases of 18 percent and 14 percent over 2016.
Maize and soya procurements during the fourth quarter in 2017 constituted the bulk of raw material used, accounting for 66 percent of all raw materials procured by weight and 77 percent by monetary value. Average monthly procurement of maize and soya bean derivatives in the fourth quarter of 2017 were 16,389mt (worth $3,8 million) and 8,531mt/month ($5,1 million) respectively, representing volume decreases for the quarter of 13% (25 percent in value) and 2 percent (5 percent in value) over the same period in 2016, respectively.

While the manufacture of poultry feeds continued to dominate the stockfeed industry during the fourth quarter of 2017 with a monthly average of 22,987mt (worth $14,3 million), this was a decrease of 22 percent in quantity and 12 percent in value over the same period in 2016.