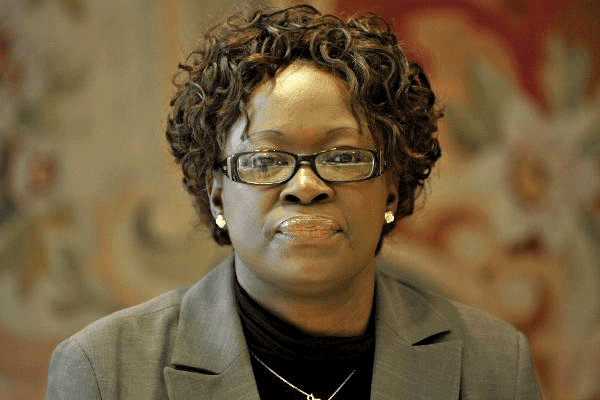 VICTIMS of State-sanctioned abductions, torture and assault have challenged the police to expeditiously investigate their cases in order to bring the culprits to book.

Human rights defender, Tatenda Mombeyarara, who was allegedly abducted by six armed men last month, said after his release from hospital he went to Harare Central Police Station yesterday in the company of his lawyer, Obey Shava, to formally file an abduction and torture report, but was told the detective handling his case had been deployed for another duty.

“We went to the police so that Mombeyarara can officially lodge his report and have his statement taken because that had not yet been done. When we went there, we were told that the officer investigating the matter was not in the office,” he said.

Shava said it was important for the police to investigate the matter without fear or favour and bring to account the culprits so that justice could be served.

“We are calling for genuine investigations and the arrest and trial of those behind the abductions. In the past, the people have not been helpful and investigations have not been transparent and professional. We hope that they can bring new confidence in the institution and deliver on their constitutional mandate,” Shava said.

MDC youth leader Blessing Kanotunga, who also reportedly fell victim to the alleged abductions after the foiled demonstration last month, also said he was pushing for his matter to be investigated.

At least 30 activists were reportedly abducted from their homes and severely assaulted, but government has denied responsibility.

“I am convinced that the police and State know who is behind these abductions, mine included. If they are not, let them arrest at least just one of those involved and bring them before the courts. Our police have always managed to investigate complicated cases and arrested suspects in all the other matters that are non-political, but when it is about politics they just don’t find their teeth,” he said.

Zimbabwe Peace Project director Jestina Mukoko, speaking on the abductions recently, said she was hurt when some top government officials claimed that the abductions of civil society and opposition activists were stage-managed.

“I went to see Mombeyarara in hospital; he had been beaten to the extent that they stripped him of his dignity. He said to me I have nothing to be ashamed of, you can come and see. He stripped his clothes, showing me his backside. Nobody can self-inflict that damage. Abductions and torture are real and the State, if it’s not involved, should act to end them,” she said.

Police spokesperson Assistant Commissioner Paul Nyathi said the law enforcement agents would leave no stone unturned in their quest to bring closure to all reported cases.