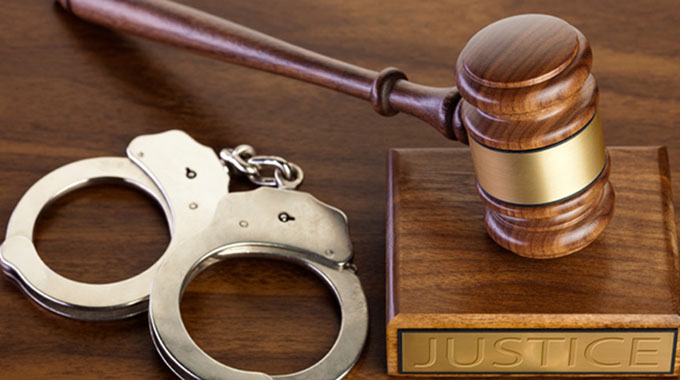 A man arrested after a crash on the A419 and admitted dangerous driving had his drugs charges dropped after police found he was carrying sadza.

Appearing before Swindon Crown Court, Tinashe Ndongwe (26), of Park Road, Southampton, pleaded guilty to being behind the wheel of the Ford Fiesta on February 3.

The hatchback was involved in a crash with a Kia Ceed near the Castle Eaton turn-off on the A419. Nobody was hurt.

Traffic police initially believed they had found a large amount of amphetamine in the car.

However, earlier this month prosecutor Tessa Hingston said the parcels had been tested and found to contain sadza, a maize flour porridge popular in Zimbabwe and other parts of southern Africa.

A charge of possession with intent to supply class B drugs was dropped. Judge Peter Crabtree bailed Ndongwe to appear before the crown court on Wednesday, April 22 to be sentenced. — The Zimbabwe News.

Newer Post
Govt managing COVID-19 information: CSOs
Older Post
We eat for you, you die for us