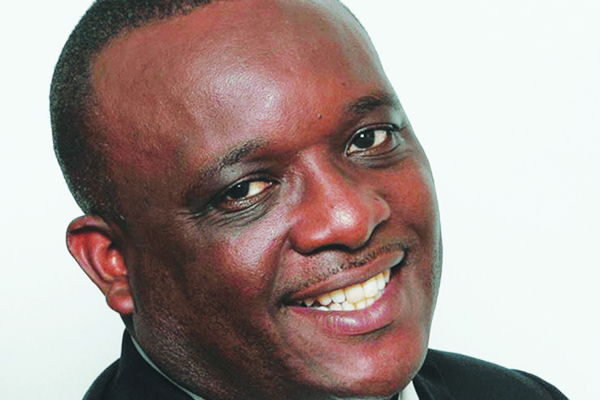 Build Zimbabwe Alliance leader Noah Manyika has pledged to join the MDC Alliance protests to demand implementation of electoral reforms by the Zimbabwe Election Commission (Zec) before the monthend polls.

The MDC Alliance held a demonstration last week and has threatened to picket at the Zec offices until their demands for free and fair elections are met.

Manyika said his party would join any legal action to pressure for electoral reforms, which he said was a concern to the majority of opposition supporters.

“We support every effort to put pressure on the government to do the right thing,” Manyika said yesterday.

“All Build Zimbabwe supporters are encouraged to participate in expressing their displeasure by whatever legal means are available.”

He added: “Certainly, this includes protests, with others, communicating with organisations that can pile pressure to Zec and government.”

Manyika said the demands should not be reduced to MDC Alliance demands.

“These are not MDC Alliance concerns; they are the concerns of the citizens. People should not reduce them to MDC concerns, we have always had a representative each time there were meetings with the commission and have expressed our displeasure with the way the elections are being run,” he said.

“We many have a different platform, but we have said it consistently. We share the same concerns with Zimbabweans who want a free and fair election. We had been trying to encourage people to vote because people feared nothing had changed to secure their vote, and we should fight to have their votes secured.”

Build Zimbabwe is not part of the Nelson Chamisa-led MDC Alliance.