Bulawayo has 50 sewer bursts per day 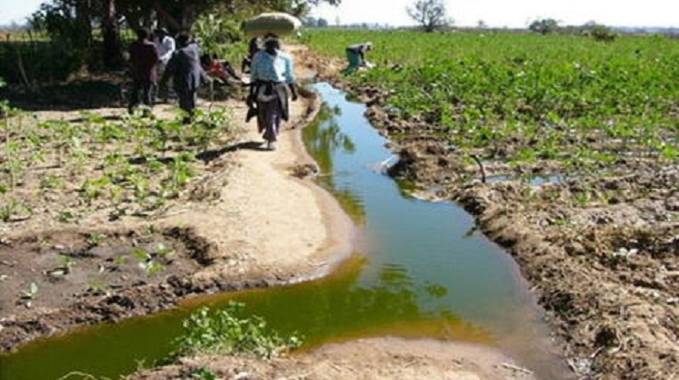 Nontobeko Mlotshwa, Sunday News Reporter
RESIDENTS in some suburbs in Bulawayo have expressed fear over the possibility of another outbreak of diarrhoea as the city has been experiencing about 50 sewer pipe bursts per day.

In some cases, raw sewage is flowing in streets, yards and even houses, exposing residents to the risk of contracting diseases.

Bulawayo Progressive Residents Association secretary for water Mr Joseph Nkomazana said there has been an increase in incidents of sewer blockages in the city which has affected residents mostly in Nkulumane, Pumula South, Sizinda, Tshabalala and Makokoba.

“Every day there is a sewer blockage and we no longer know what’s happening. Last year, some residents died in Luveve from diarrhoea after their drinking water that was contaminated and we fear this can recur. All the 29 suburbs are talking about sewer blockages, last week I was talking to residents in Makokoba, they are all facing the same problem,” he said.

“We are advised to report challenges at call centres, but no one responds. We cannot go in person to the municipality offices and flock there to report service delivery issues,” he said.

“There is serious sewer pipe problem in the area and sewage is not only flowing onto the streets only but in yards and even schools. At some schools, pupils play in these sewage streams which is dangerous. We are receiving water, yes, but it is not enough, some residents are still drawing water from unprotected wells that can easily be contaminated by the flowing sewer,” he said.

Bulawayo city council spokesperson Mrs Nesisa Mpofu acknowledged that the city was facing a sewer crisis because of the ageing piping system. She said in the majority of cases, the local authority was failing to attend to the bursts due to lack of resources or manpower shortages.

“Our challenge is the ageing infrastructure and occasionally we do have problems with input, for instance, these last two to three weeks we had challenges with fuel and we slowed down in terms of our responsiveness. Our backlog when it comes to sewer blockages within the city itself is about 185 that has led to us getting over 50 reports daily which we have to clear,” she said.