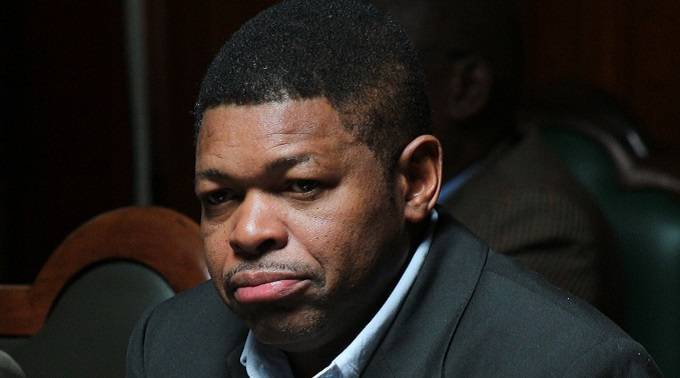 Vusumuzi Dube, Senior Reporter
THE Bulawayo City Council is set to avail 2 400 stands, a development meant to ease the housing backlog which is pegged at over 125 000.

According to the latest council report, the local authority will avail the housing stands to three local contractors- Heavenview Properties, Veluntina Investments and Cabinlock Construction. The three contractors will be expected to develop them before selling them to prospective home owners in the city.

The stands are located in Emganwini suburb.

“There were four lots and seven companies had submitted their expressions of interest. Some of the companies had previously developed council land and as such it was prudent to have both old and new companies in this development.

“The Director of Engineering Services (Engineer Simela Dube) explained that the standard procedure was that council advertised tenders for servicing of stands with water, roads and sewerage reticulation. The developer funded the infrastructure. After completing the project, it was handed over to council. The contractor would then recoup his monies after the stands had been sold,” reads the council report.