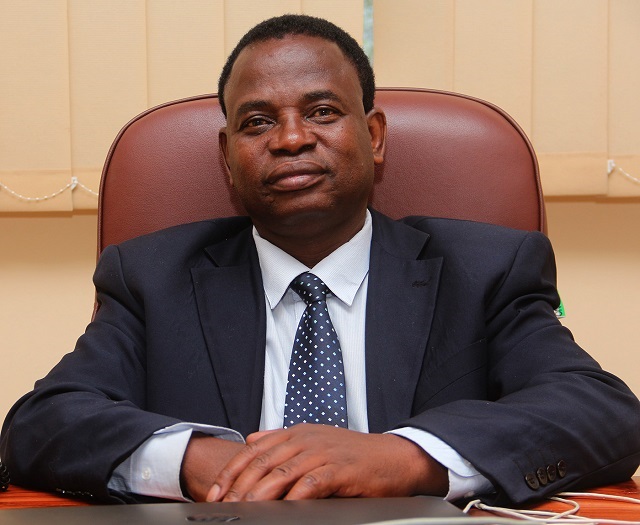 Bulawayo is going through one of the worst water crises in recent years, with the local authority for the past couple of months coming up with a schedule where residents get water as and when available.

Initially the local authority had introduced a 144-hour water shedding schedule with some suburbs back in February being expected to go without water supplies until the current rainy season.

Speaking during a Residents Associations Summit that was held in Bulawayo recently, Dr Lerato Nare, a water resources expert with the National University of Science and Technology’s Institute of Development Studies said flawed water management policies was the root cause for the crisis facing Bulawayo.

He said that started from the pricing model which favoured the elite in the city to abuse water at the expense of the poor.

“Water is an economic good which should attract an appropriate price. Wrong pricing models resulting in underpricing of water and subsequent failure to maintain the infrastructure, with the rich prone to abusing the under-priced water leading to unsustainable use of the resource.

“That is why you find the rich, mainly in the low-density suburbs can disregard water rationing provisions and water their lawns and gardens using treated water knowing that they can pay whatever penalty is prescribed by the local authority. When the infrastructure breaks down, or there is water shortage like we have now, the rich can afford alternatives, leaving the poor in limbo,” said Dr Nare.

He criticised the model where borehole owners were made to pay a nominal annual fee yet they were among the highest contributors to the usage of water resources, noting that it was a misconception that underground water could not affect the available water resources.

“Water is one system that is in a continuous movement, that is from atmosphere to land to oceans then underground, therefore there is no distinction between atmospheric, surface and ground water.

“According to the National Water Act, all water in Zimbabwe belongs to the President, which means there is no private ownership of water — those with boreholes only own the holes and not water.

“Borehole owners should obtain permits from Zinwa and have their boreholes metered and pay an appropriate price for the water they use. This should avoid depletion of aquifers and the subsequent drying up of surface water resources,” said the water expert.

Dr Nare took a swipe at the failure by local authorities to create a separate water account, as not only was that international good practice.

“It is time for our local authorities and residents to realise that water is one system and develop all the possible sources such as rainwater harvesting, ground water and surface. Councils must stop relying only on surface water which constitutes just five percent of the water cycles.

“Engineers should calculate the possible yields from each of these sources and work out possible programmes for conjunctive use of the sources instead of waiting for surface water to be depleted before we remember that there is ground water,” he said.

Dr Nare also said it was key that the local authority actively involves residents in its programmes as that will address a number of misconceptions that were being peddled relating to the water crisis in the city.

“As it is people think that when it rains in Bulawayo, this naturally means the supply dams get inflows which is not true at all, the truth of the matter is that the rain water in the city feeds into the Gwayi catchment.

“Further, for some shocking reason the local authority is just being too secretive regarding to the Khami water, while it is a fact that they have done a number of tests there, why not tell residents the results of those tests or even take residents there and conduct the tests together,” he said.