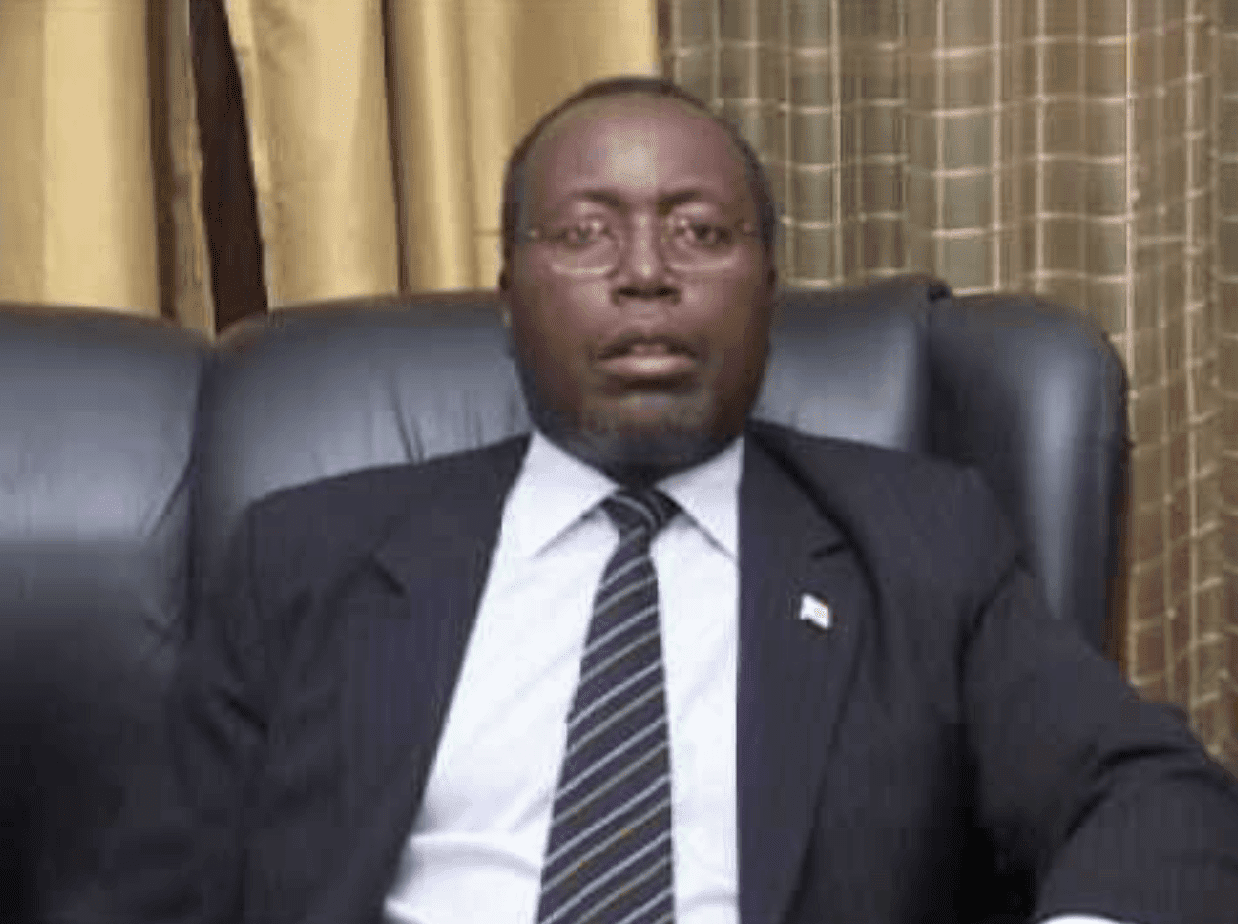 THE Public Service Commission has ordered all workers on government payroll to update their biometric details before the end of the month or risk being struck off the Salary Service Bureau paysheet.

“All members who remained non-compliant as at 28 February 2020 will be struck off the payroll,” Labour permanent secretary Jonathan Wutawunashe said in a statement yesterday.

“Please further note that the affected members should direct any issues arising through the ministry.”

“Verification and re-verification is part of the methodology being implemented to mitigate the consequences of error,” the statement read.