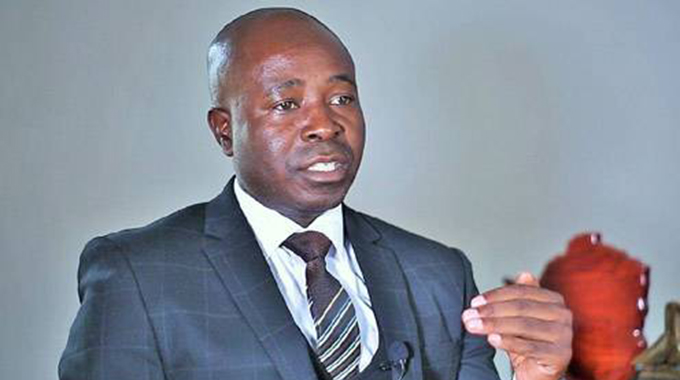 This comes after the City of Harare council increased shop licence fees by 88 percent from $3 604 to $6 758 percent respectively.

Which according to the authority is meant to keep them viable in conducting their duties efficiently.

“We have increased our figures in inflation adjusted terms so that we are able to discharge off our mandate as an authority,” said city council corporate communications manager Michael Chideme.

However, the increase comes at a time when most retailers are finding it almost difficult to operate in the country’s challenging economic environment, as consumer spending has gone down due to hyperinflation, which continues to erode disposable incomes.

Increased fees amid falling revenues, market watchers say, will force shop owners to close and resort to doing business the informal way, as they cannot afford to pay for licences in order sustain their businesses.

“The fees will force more players to go informal and flies on the face of ongoing efforts to persuade informal players to formalise.

“Surprisingly small towns have the highest licence rates. Some of our players in Marondera will part with about $160 000 and one wonders if those deciding such obscene fees ever run businesses. Therefore CZR implores local authorities to review licence fees downwards by at least half of the current rates.

“Government should intervene through the Ministry of Local Government, otherwise formal retailers and wholesalers are dying a slow but painful death. It’s hard for someone to close shop after establishing good will with your community,” he said.