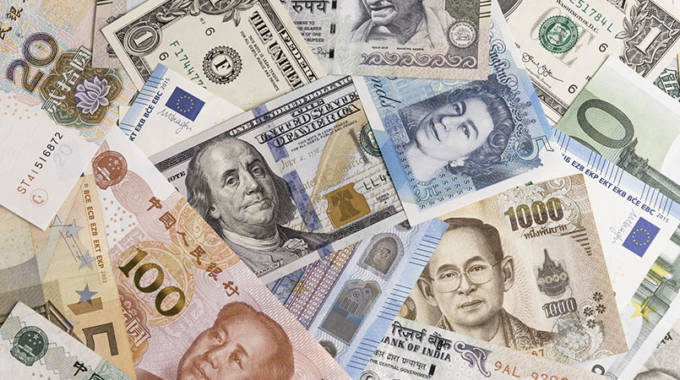 EXPORTERS want the Reserve Bank of Zimbabwe (RBZ) to review the amount of foreign currency they surrender for liquidation at the official exchange rate from the current 40 percent of total receipts to 20 percent, arguing the current rate disincentives exports.

The central bank decided to raise the export surrender requirement to 40 percent from 30 percent at its Monetary Policy Committee meeting on January 7, 2021.

It means exporters are required to sell 40 percent of their export earnings in exchange for local currency at the prevailing auction exchange rate, currently hovering around $84 to the greenback.

The auction — introduced on June 23 last year — has allotted nearly US$700 million to industry for key imports, stabilised prices and tamed volatility.

However, industry believes that with the current surrender requirements, including the impact of myriad taxes, exporters are effectively being levied over 100 percent.

Exporters of processed or branded products are currently lobbying the RBZ to downwardly review the rate to 20 percent.

Attempts to get a comment from RBZ Governor Dr John Mangudya were fruitless by the time of going to print.

But officials at the apex bank privy to the matter said authorities are seized with the issue.

“Monetary authorities previously recognised exporters of brands, but the RBZ has standardised exports and that should be reversed; that is one big elephant in the room,” he said.

Although exporters enjoyed a special income tax rate of 15 percent, provided they exported at least 50 percent of their produce, the benefits have been overtaken by the new liquidation rules.

Mr Nemaire said exporters are also being burdened by multiple other taxes and costs.

While this can be claimed later, it does little to improve their viability challenges, they said.

Further, there is an anomaly where businesses are liquidating their forex at $84 to US$1 but are buying inputs at $120 per US$1.

The difference between the official rate and the parallel market exchange rate used by suppliers of goods and services, Mr Nemaire added, was effectively a tax on business, which affected the viability of exports.

“There is nothing left for the exporter. There used to be concessionary funding for the exporter, but that too was dropped, while lending rates are (high) averaging 40 percent per annum,” he said.

“Exporters have less access to their foreign currency  . . .  An exporter needs to realise that market exchange gain.”

CZI CEO Mrs Sekai Kuvarika said: “There have been sentiments on how it (40 percent) is affecting industry and is also a disincentive for exports.”

It is a concern that is also shared by CZI president Mr Henry Ruzvidzo.

“The sustaining and growing of exports is key to foreign currency availability in the economy. A fine balance that ensures the viability of manufactured exports has to be maintained. The situation, therefore, has to remain open to review on the basis of facts and necessary policy adjustments taken,” he said.

He said the currency management strategy was pivotal to the success of the economy and the real challenge was how to get a convergence of open market and official rates.