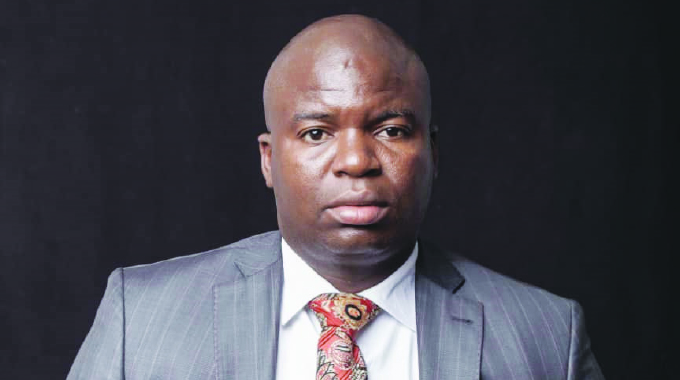 Nyore Madzianike
Senior Court Reporter
BUSINESSMAN Delish Nguwaya, who has been out on bail on charges of misrepresentation in a deal over the supply of Covid-19 medical supplies and sundries, was yesterday removed from remand and the State will proceed by way of summons when it is ready to go to trial.

Nguwaya, connected to Drax International, has been seeking his trial date for some months at his routine remand hearings, saying he wants a trial to clear his name and to prove he has no connections with the First Family, as social media false reports alleged at the time of his arrest.

The removal from remand came after the court noted that the State was failing to show seriousness in investigating and prosecuting the charges and failing to justify delays in giving a trial date.

Harare regional magistrate Mr Ngoni Nduna said it was almost six months since Nguwaya was arrested, with the State promising to complete investigations and give him a trial date on July 28.

Nguwaya had been remanded 10 times, and he had been religiously attending court with the State failing to give cogent reasons for further postponing any trial.

He then ordered the State to proceed by way of summons once it has put its house in order.

“State was to give general reasons and nothing has been done save to say there are extra-territorial investigations to be done.

“They did not give the nature of investigations and where they want to carry out the investigations. State does not at all appear to be meaningfully interested in the case and want to simply remand the accused without trial.

In the application for refusal of further remand, Nguwaya’s lawyer, Mr Admire Rubaya, told the court that Nguwaya had been demanding his day in court to clear his name and prove that the Drax International deal had nothing to do with the President and his family.

He accused the State of not taking the matter seriously considering the amount of vilification that the First Family, Government and Nguwaya suffered on social media because of the State’s allegations.

“Accused has been indicating that he needs to be tried and demanded a trial date. State has been changing explanations day in day out. It seems as if the State is not taking these proceedings seriously; they believe that a remand is there if they ask, yet there ought to be a cogent reason to juxtapose with the interests of the accused. It is important for the court to take note of the allegations accused facing.

“It is not a secret that when he was arrested, the social media went crazy with conspiracy theories saying accused was close to the First Family and the deal was for the (First) Family. The detractors went on an overdrive to soil his (President Mnangagwa’s) otherwise good name and seems as if the State, which is seized with the mandate to deal with these matters, has applied brakes.

“The accused wants to be tried and anticipate for that chance to tell the world that he is a businessman with no connection with First Family and there was no reason why the First Family was vilified,” he said.

Mr Rubaya said once the accused was continuously remanded, it was giving opposition political parties an opportunity to denigrate his persona and that of the Government.

He added that the continued postponement of the matter without trying Nguwaya would work against the vision of President Mnangagwa’s new administration and give an advantage to his detractors.

“If the matter was to be dealt with, the public will see that there was nothing to write home about,” he said

Mr Charles Muchemwa, appearing for the State, had applied for further remand of the matter to January 18 saying the docket had been referred to the Prosecutor General.

He said there were extra-territorial investigations which needed to be conducted with a few things needed to be confirmed with the Ministry of Health and Child Care and NatPharm.

Mr Muchemwa said the State expected to have completed investigations by January 10 next year.