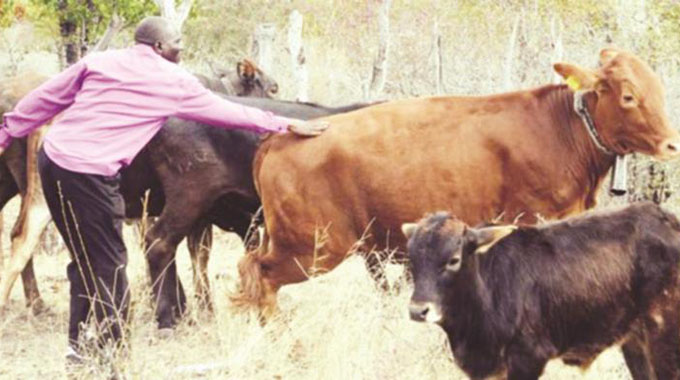 A Gweru businessman, Serbastian Sibanda, has produced organic fodder for livestock which is expected to fill the gap for commercial feed as well as offering an affordable product. The fodder won second prize at the Youth Connect Start-up Business Tour national finals held in Harare recently.

For his efforts, Sibanda has been sponsored to attend the Youth Connect Africa Summit in Kigali, Rwanda in October this year by the United Nations Development Programme and the Zimbabwe government.
Through his start up called Greenworks, Sibanda produces organic fodder for livestock which he said was fresh, nutritious, natural and affordable.

He said the livestock fodder grew in seven days and was being sold for $2 per kg.
“We are growing this fodder at home in the garage, in what we call vertical farming,” he said.
Sibanda said no soil was needed for the fodder as it used water only. — Gweru Times-New Ziana.