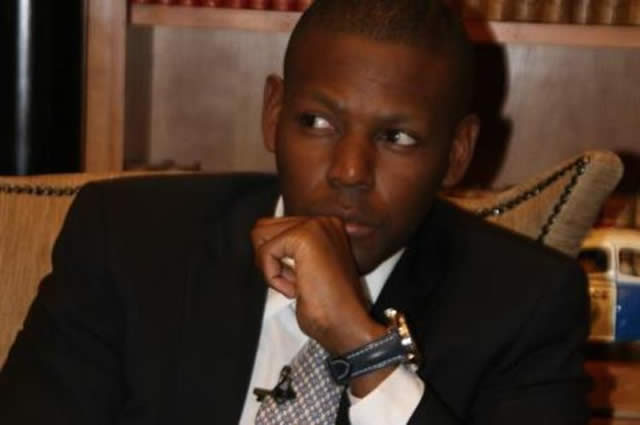 The legal battle over custody and guardianship of a minor child pitting businessman Frank Buyanga and his ex-girlfriend Chantelle Muteswa has taken a new twist, with the mother now approaching the Supreme Court contesting the High Court decision to grant the couple joint custody of their five-year-old son.

In a landmark judgment last week, the High Court ruled that fathers could have equal guardianship and custody with the mothers over their children born out of wedlock.

This changed the common law rule that gives the mother of a child born out of wedlock sole guardianship and sole custody of a minor child, although enforced maintenance orders against the father.

Through her lawyer, Mr Munyaradzi Bwanya, Muteswa filed the notice of appeal at the Supreme Court on Monday, seeking the judgment of the lower court set aside so that she retains sole custody and guardianship.

Mr Bwanya argues that the lower court erred in law and grossly misdirected itself when it upheld that in Zimbabwe custody and guardianship of minor children is regulated by common law.

He accused the lower court of making a wrong decision without declaring as invalid the provisions of the guardianship of minors’ law.

“The custody and guardianship law is in conformity with the provisions of the Constitution with the Guardianship and Minors Act making no distinction between married and unmarried fathers, as is made in the common law,” said Mr Bwanya.

The appeal comes at time five-year-old child, who is at the centre of the dispute, was on Thursday kidnapped movie-style by two armed men driving an unregistered Ford Ranger at Waterfalls Shopping Centre in Harare.

The boy’s grandmother, Mrs Judith Muteswa, was seriously injured while trying to wrestle the child from the kidnappers.

Muteswa left her mother with the child in her vehicle, while she went into a supermarket when the kidnappers swooped on the child.

Two men who were brandishing firearms pounced on Muteswa’s car and forcibly took away the boy, who was with her grandmother.