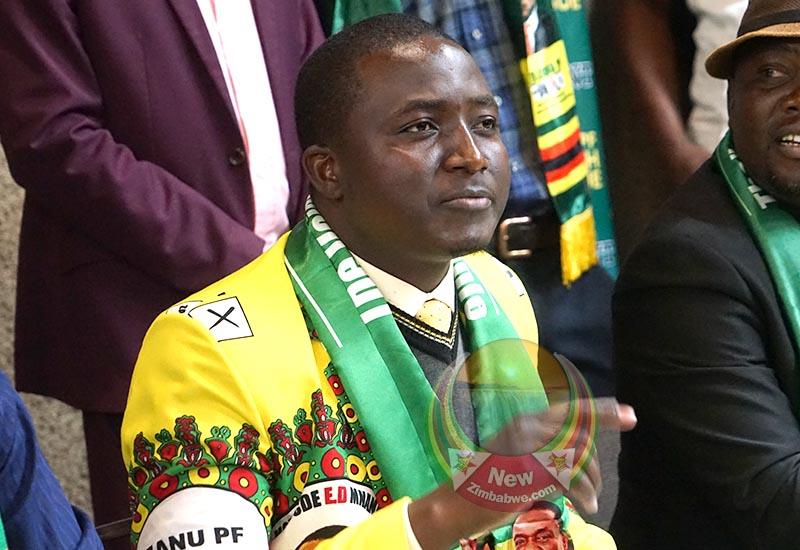 The letter, which was addressed to Matutu, said the untested allegations  were reckless, defamatory and constituted libel.

“Our client advises that he addressed a letter to your attention on the 21st of August 2019 which you received on the 22nd of August 2019 in which he sought clarification as to whether the words ascribed to you in an article on the Zim Morning Post website were your words.

We attach hereto the self-explanatory letter as Annexure FBS1. Our client is no doubt an ethical business person of unquestionable impeccable repute,” said the letter from Buyanga’s lawyers Rubaya and Chambatudza Attorneys.

“For you to suggest without basis as you did, in the article quoted in extenso and ipsissima verba in Annexure FBS1, that our client has prejudiced the general public to manipulate and defraud the country’s land acquisition processes, is defamatory of and injurious to our client’s reputation and standing.”

When Buyanga was named among the officials allegedly involved in corrupt activities, he demanded that Matutu bring forward evidence that relates to his allegation and presents them over televised exchange, adding the allegations were “entirely baseless and defamatory.”

After days of issuing brief statements denying wrongdoing, Buyanga circulated a letter accusing the youthful leaders of waging a “campaign” that had unfairly attempted to damage his reputation, adding he had invested over US$40 million into the country’s ailing economy.

The African Medallion Group (AMG) founder said the allegations were based on unsubstantiated allegations, exaggerations, unsupported connections and outright falsehoods, adding he was himself instrumental in advising government to set up an anti corruption team that seems to now be taking shape.

That statement appeared as full-page advertisements in a daily newspaper in Harare, with Buyanga stating that he took “great exception” to the allegations and maintained he “remained answerable to authorities about any wrongdoing wherever evidence is presented.”

As he was moving to sue Matutu over the false claims that he said could have been made with deliberate ill-intent, Matutu quickly recanted the allegations, claiming he was misquoted.

“I checked with the people who wrote the story. I only say things that I have evidence on. I never said anything about Buyanga,” Matutu said.

In Friday’s letter, Buyanga’s lawyers said: “We are instructed to demand, as we hereby do, that you forthwith publish or cause to be published on the same platform an unconditional retraction of and apology for the words complained of by our client. In any event not later than seventy-two (72) hours of your receipt of this letter.

“We further demand that you also copy us the retraction and apology you would have caused to be published by return.”

Buyanga’s lawyers threatened to pursue all available actions and remedies if Matutu failed to comply with the retraction demand.

“If you fail or neglect to act as demanded of you we are under instruction to commence all processes at the disposal of our clients in order that we protect his rights in terms of the law the costs of which shall be to your account.”