BULAWAYO City Council (BCC) insists the quality of its potable water is 94% compliant with the benchmarks set by the Standard Association of Zimbabwe (SAZ) despite the rise in diarrhoea in the city. 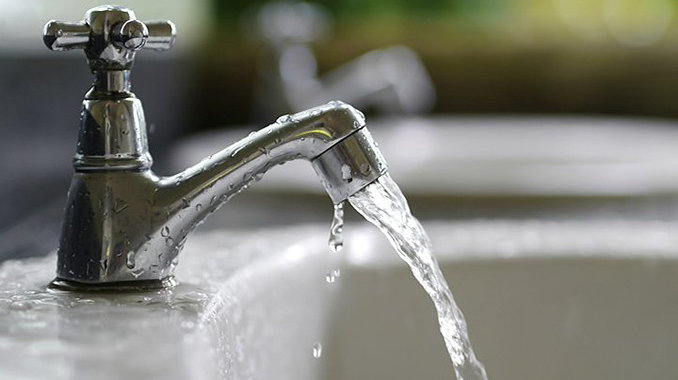 Several suburbs have recorded diarrhoeal cases at a time residents are subjected to water-rationing following the decommissioning of the city’s three supply
dams.

Recently, residents complained that they were receiving foul-smelling water, but council blamed it on ageing pipes.

A recent report by the council’s water supplies and action committee said quality tests conducted by the local authority showed that they were compliant with SAZ standards.

“The percentage chemical quality compliance for potable water at Criterion, Ncema and Cowdray Park treatment plants was at 100% on average for all plants according to Standards Association of Zimbabwe (SAZ) prescribed limits for water suitable for human consumption,” the report read.

“Overall bacteriological quality of potable water from Cowdray Park, Ncema, Criterion and consumer points was at 94,38% compliance to SAZ standards.”

The SAZ is the national standards body for Zimbabwe. Formed in 1957 and incorporated in 1960, the association is a non-profit entity charged with the responsibility of certifying the quality of most non-medical goods.

“During the month of August 2020, wastewater discharged from municipal sewage treatment plants to the natural environment did not meet the Ema effluent disposal requirements,” the report read.