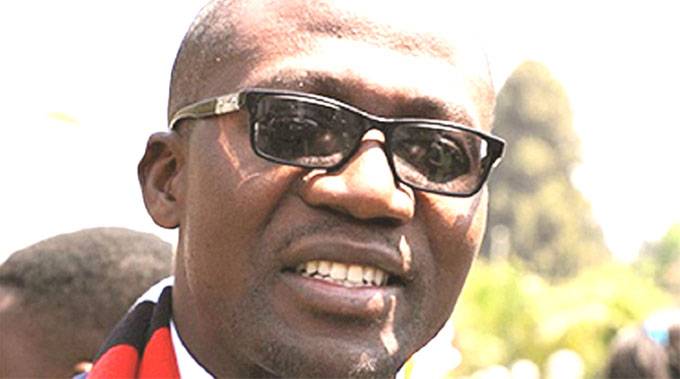 Felex Share Senior Reporter
Government yesterday approved a $350 million investment deal in which ZimCoke (Pvt) Ltd will revitalise the coke plant within Ziscosteel, creating more than 800 jobs for a company that is to employ 5 000 people at its peak.

Of the $350 million, $133 million will be capital injection, while $225 million will cover the debt owed by Ziscosteel to German bank, KFW.

This will give ZimCoke full ownership of the coking plant. At full tilt, the project is expected to produce 500 000 tonnes of coke annually, for both local use and export markets.

Government’s Transitional Stabilisation Programme (TSP) targets reopening of closed mines, expansion of those that are operating below capacity and opening of new ones.

Briefing journalists after yesterday’s Cabinet meeting, Information, Publicity and Broadcasting Services Minister Monica Mutsvangwa said the deal, whose agreement was signed in 2017, had been given the nod.

“Following a presentation by the

Minister of Industry and Commerce, Cabinet approved the operationalisation of the agreement between Ziscosteel and ZimCoke (PVT) Ltd,” she said.

“The agreement entails the revival and running of the coke oven batteries, which have not been operating since 2008. At full production, ZimCoke will manufacture half a million tonnes of coke in a year. The project also involves rehabilitation of Redcliff Water Supply infrastructure, production of tar and pitch for road making as well as the refurbishment of locomotives and wagons.”

Expanding on the deal, Industry and Commerce Minister Mangaliso Ndlovu said it will bring life to the town of Redcliff.

“The agreement has to do with ZimCoke running the coke oven batteries that are at Ziscosteel and this will entail processing of coking coal for the purposes of exporting coke therefrom,” he said.

“This is an agreement that was signed in 2017 but needed fine tuning and we have gone through that. All issues that needed to be cleared have been cleared.”

On the amount of money involved, Minister Ndlovu said: “It’s an investment that will be worth $133 million in capital injection but it also involves ZimCoke taking over the Ziscosteel debt to Germany company, KFW of $225 million. All in all it’s an investment worth more than $350 million, which we expect to create not less than 800 jobs and really bring more life to the town of Redcliff. They will be also be involved in improving the water system in the town.”

Meanwhile, Minister Mutsvangwa said Cabinet had received an update from the Minister of Local Government, Public Works and National Housing on the ongoing recovery programme with respect to the Cyclone Idai disaster.

“The Minister informed the Cabinet that progress continues to be registered in regard to the opening of access routes to affected areas and the distribution of relief assistance,” she said.

“The statistics on lives lost so far stand at 344, inclusive of those buried in Mozambique. Out of the 347 persons reported as missing, 206 names have been provided with the help of the surviving relatives and neighbours, leaving a balance of 141 unnamed persons still missing. A total of 79 relatives have provided samples for DNA testing. The assessment of the cost of the damaged school infrastructure has been completed in all districts.”

She added: “Following His Excellency the President’s meeting last week with the private sector, various offers of assistance continue to be received for the construction and rehabilitation of infrastructure as well as re-integration of pupils affected by the disaster into the education system.

“Special emphasis is on the rehabilitation and reconstruction of schools so as to ensure expeditious resumption of learning in the affected areas, Cabinet was informed that work has already started with respect to spatial planning and eventual relocation of some affected communities. A programme is also underway to spearhead the recovery of destroyed businesses through a Government-sponsored financing facility.”