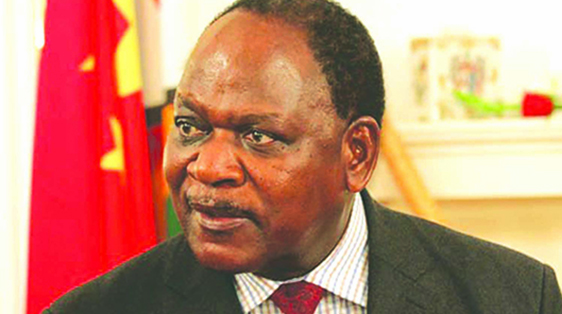 Chief Secretary to the President and Cabinet Dr Misheck Sibanda and Head of e-Government Unit Mr Jacob Wekwete, presided over the induction process.

Dr Sibanda said steps were underway for Cabinet to move away from paper.

“The President said we should go paperless and what happened today (Tuesday) is a preparation towards that,” said Dr Sibanda.

“We have some stakeholders who are assisting us to achieve this and we will give you more details at the appropriate time.”

The e-Government programme is part of reforms to re-engineer, re-invigorate and modernise the public sector systems.

The implementation of the e-Government programme commenced in 2011 and remarkable progress has been made.

In December 2018, President Mnangagwa appointed former Africom chairperson Mr Wekwete, to head Zimbabwe’s e-Government Unit in the Office of the President and Cabinet.

Mr Wekwete, who holds qualifications in ICT and business administration, has previously served in the Ministry of Defence and the Office of President and Cabinet, as well as in various private sector institutions.

He has been instrumental in the development and rolling out of the national e-Government Agenda and the establishment of the Special Economic Zones in Zimbabwe.

Over the years, Mr Wekwete participated in several international committees on ICTs including the International Communications Union.