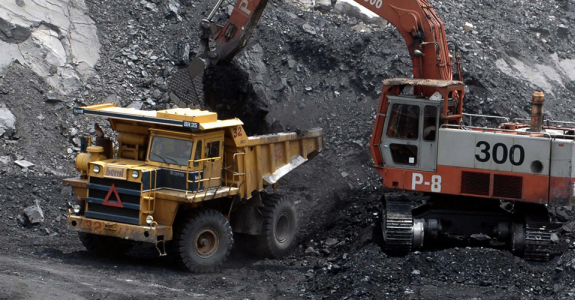 HARARE – United Kingdom mining firm, Caledonia Mining, is among the bidders for assets the Zimbabwean government has put under the hammer.

These are assets owned by State-owned mining company, Zimbabwe Mining and Development Corporation (ZMDC), which are being sold by the southern African country in an effort to cut costs.

The winners of the bids would be announced in about two weeks with more mines to be sold by end-November, said Reuters citing Zimbabwe Mines minister, Winston Chitando.

Caledonia Mining operates the Blanket gold mine in Zimbabwe.

ZMDC will either sell outright, or seek joint ventures, for the mines, most of which are either operating below capacity or under care and maintenance, Chitando said.

“As government, we would like to see each and every asset owned by ZMDC getting into production,” he said. – Reuters