Call for 50-50 gender balance in Parliament 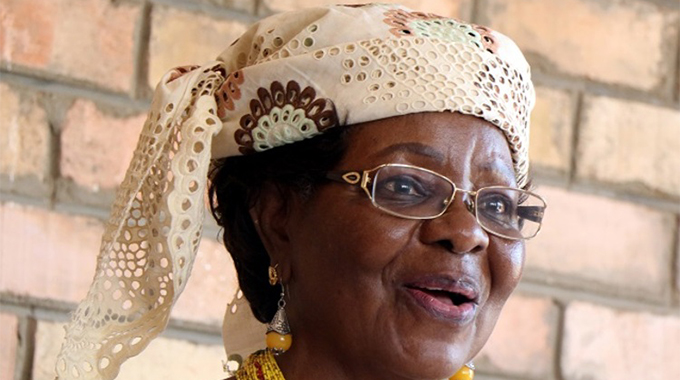 There is need to amend the Electoral Act to include a clause enabling the Zimbabwe Electoral Commission to compel political parties to adhere to gender equality in the selection of candidates for office as provided for by the Constitution, legislators heard yesterday when the Zimbabwe Gender Commission reported to Parliament.

Members of Parliament were also told of the need to amend the Political Parties Finance Act to support women candidates financially, as well as provide for penalties against political parties for non-compliance with gender equality principles.

“Political parties should be regulated through enacting a law that will enable ZEC to hold political parties accountable for non-compliance with constitutional provisions on gender equality.

She said the ZGC wanted the Political Parties Finance Act amended to provide a clear framework encouraging participation of women through provision of financial support to women candidates.

She said there was need to adopt a proportional representation electoral system.

Minister Nyoni said Zimbabwe has adopted a proportional representation electoral system in the Senate only, which has 48 percent women representation out of 80 Senators.

“This should therefore be extended to include all areas as women’s representation in politics would increase significantly,” she said.

Minister Nyoni said there was need to strengthen institutional mechanisms that deal with gender equality through provision of adequate funding.

“There is need for the legislature to ensure that institutions responsible for championing gender equality are adequately resourced,” she said.

Some of the complaints the commission had dealt with during the year under review include allegations of sexual harassment levelled against Prophetic Healing and Deliverance Ministries leader Prophet Walter Magaya, Tobacco Industries and Marketing Board, Intertoll, and the Department of Immigration.

Contributing during the debate, several legislators said there was need to ensure all legislators received constituency development funds and not to restrict the money to those with geographical constituencies.

The block of proportional representation seats in the Assembly were created to bring more women into Parliament and are supposed to fall away when there is gender equality in the constituency seats.

Others said there was need to ensure that half of all the geographical constituencies were earmarked for women as part of ensuring gender parity.