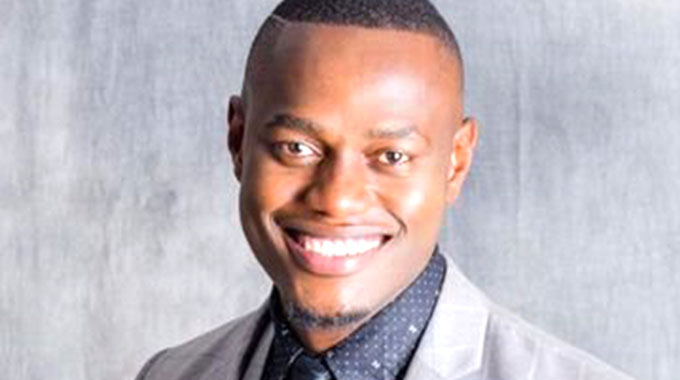 Ishemunyoro Chingwere Business Reporter
The International Civil Aviation Organisation (ICAO) and World Tourism Organisation (UNWTO) have called on the acceleration of African air connectivity and improving its affordability as a key ingredient to boosting the continent’s tourism.

The call was made during the ICAO/UNWTO Ministerial Conference on Tourism and Air Transport in Africa which ends today having started on Wednesday in Santa Maria, Sal Island, Cape Verde.

The Conference is in sync with the UN SDGs, to foster dialogue between aviation sector players and governments on the continent in order to ease air travel on the continent.

Zimbabwe is being represented at the meeting by Environment, Tourism and Hospitality Industry Minister, Prisca Mupfumira, Transport and Infrastructural Development Deputy Minister Fortune Chasi as well as officials from the Zimbabwe Tourism Authority (ZTA).

In a statement from Cape Verde, ZTA head Corporate Affairs Mr Godfrey Koti said there had also been deliberation regarding coexistence between aviation industry players and the tourism sector.

Mr Koti also highlighted that, as is the case with all international conferences and platforms they get, the Zimbabwean delegation was also maximising on marketing destination Zimbabwe as a must visit tourism destination.

“The major points here are to harmonise the relationship between airlines, the airline business itself and the tourism industry in its totality in Africa and chief among the issues that have come up is the issue of connectivity, the issue of business versus that of government interest,” said Mr Koti.

“(There was also discussion) on how do we co-exist as airlines and as the tourism sector.

“There were a lot of thematic issues that were brought, chief among them, is the issue to try and price right the product of airline . . . obviously we have a lot of interest in it as tourism and of course we are here also promoting destination Zimbabwe in many ways,” he said.

The conference comes at a time when Zimbabwe is working to increase the country’s air connectivity as one of the key strategies to boost arrivals in the country which hit a record high in 2018 thanks to the positivity the country enjoyed since the ushering in of the new dispensation.

Speaking to the Team Zimbabwe delegation that attended this year’s edition of the Internationale Tourismus-Borse Berlin (ITB Berlin) in February, Minister Mupfumira said Government is seized with the matter of improving the country’s connectivity in order to achieve set targets.

“We want to continue on an upward increase (on arrivals). . . I know our challenge has been connectivity but its work in very serious progress,” Minister Mupfumira is on record as saying.

“We hope by the year end we would have really improved on our connectivity and by that I am talking about air travel in particular. We need people to move from Harare, Victoria Falls, Binga, Kariba, Chiredzi, throughout the country so it’s work in very serious progress.