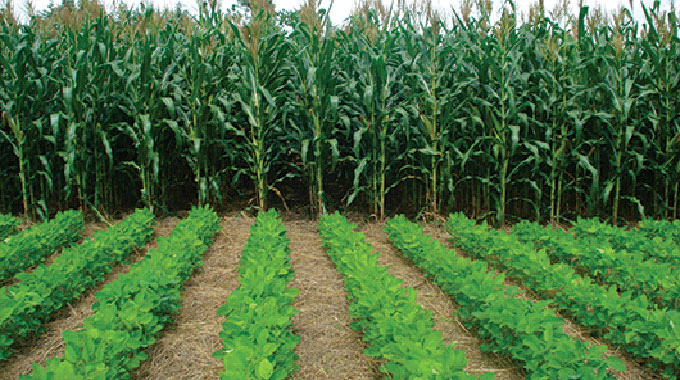 THE Zimbabwe Land Commission (ZLC) is calling for a review of the country’s land tenure system with a view to introducing a new practice that facilitates farmers’ access to private finance.

ZLC chairperson Ms Tendai Bare told The Sunday Mail that the current tenure systems on agricultural land, that is, the 99-year lease, the permit system, the customary law for communal land, and the grants and title deed systems need to be strengthened to provide security of tenure supportive of sustainable agricultural production.

“This allows for attraction of both domestic and external investment coupled with an improved land administration system that will promote good corporate governance. This is critical in the formulation of responsive land tenure policy recommendations to Government in order to improve the overall land administration,” said Ms Bare.

“In that regard, the Zimbabwe Land Commission will in 2020 review the land tenure systems in Zimbabwe, with the purpose of giving recommendations to Government.”

Over 70 000 farms, constituting nearly a quarter of all the land redistributed during the Fast-Track Land Reform Programme in eight rural provinces, have undergone comprehensive audits by the ZLC under the Comprehensive National Agricultural Land Audit Programme.

Two phases of the land audit have been completed so far, with 52 000 farms having been audited under the second phase last year. Government has prioritised expeditious completion of the audit exercise to facilitate the repossession of underutilised land.

The law mandates the ZLC undertake a comprehensive audit of all agricultural land every five years to ensure transparency, fairness and accountability in all processes and procedures involving agricultural land management and administration.

“The phase two land audit was carried out in the eight rural provinces of the country, targeting one district per province. It cut across all the categories of agricultural land which included old resettlement schemes, A1 villagised, A1 Self-Contained, A2, peri-urban farms, large-scale commercial farms, small-scale commercial farms (Matenganyika), Commercial Farm Settlement Scheme, commercial agricultural plots, three-tier farms and Institutional farms,” she said.

“Cumulatively to date, a total of 71 614 farms, constituting 24 percent of the total national target of approximately 300 000 subdivisions and farms, have been audited since inception of the Comprehensive National Agricultural Land Audit Programme in 2018.”

Ms Bare revealed that there was a low uptake of 99-year leases by beneficiaries of the land reform and that the application process for the leases was being streamlined.

“The Zimbabwe Land Commission inspected lease applicants’ farms and processed all the 42 applications for 99-year leases received from the Ministry of Lands, Agriculture, Water  and Rural Resettlement,” she said.

“The Commission is concerned about the low number of applications for 99-year leases. The low uptake could be a result of a lack of awareness by farmers on the benefits of the tenure documents.”

She said the lengthy processes and procedures involved could also be a deterrent.

“Cognisant of the call for ease of doing business, ZLC carried out a review of the attendant processes and procedures involved in obtaining the 99-year leases. The Commission recommended some measures to reduce the number of steps involved in the process of obtaining this important document which has the potential of unlocking both financial and security value for farmers.”