Can Zimbabwe’s Government Stave off a Cash Crunch?

Late in 2019, the government of Zimbabwe decided to take dramatic action by rejecting cash-in as well as cash-out mobile payment options, fearing that these methods of sending/receiving money, and making payments to merchants were being abused. Recall that the Zimbabwe banking sector is heavily constrained by the poor state of the economy.

Cash shortages remain a source of concern in the southern African nation which has faced a series of problems over the years, including hyperinflation and severe cash shortages. In fact, the banking crisis has been so severe that many local banking institutions have shuttered their doors over the past decade, while others have been consolidated in a series of mergers and buyouts by bigger conglomerates. This, in an attempt to meet the minimum statutory (capital) requirements for lenders.

The country has been hampered by capital flight, and low levels of FDI (foreign direct investment). Yet, despite these challenges, everyday Zimbabweans remain hopeful that they will be able to turn the country’s fortunes around. Fortunately, the failure of established banking enterprises has given rise to credit financing through alternative means such as micro-lending, payday loan providers, and non-bank lenders in the FinTech arena.

Cash alternatives are viewed as a must-have in the Zimbabwean economy which is heavily constrained by the failure of its entrenched banking infrastructure. Owing to malfeasance, poor corporate governance, and widespread insolvency, the low-confidence banking sector is unfavorably perceived by Zimbabweans and the world at large. 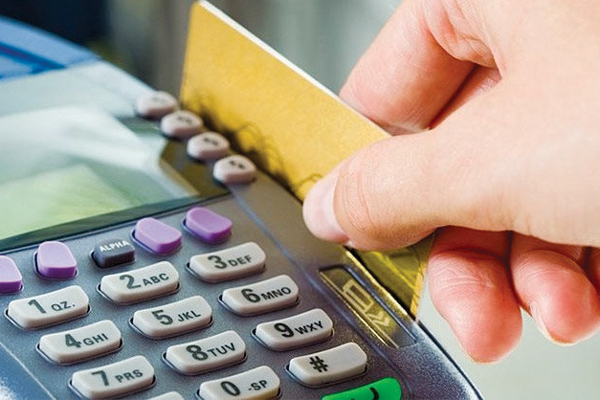 Ubiquity of mobile money whilst growing discomfort with cash queues will see more customers sign up for mobile financial services.

Towards the end of 2019, the Zimbabwean Central Bank decided that it was prudent to reverse its ban on mobile money-for-cash transactions. This decision had far-reaching implications for the economy, notably person-to-person transfers, business to business transfers, and business to customer transfers. It took just 3 days for the Zimbabwean central bank to do a 180° on its policy, owing to the public outcry that precipitated the decision on September 30, 2019.

While mobile money agents have been accused of exacerbating the problem in Zimbabwe, this was hardly the case. They have filled an important void in the economy, allowing everyday Zimbabweans to transact by way of purchases of products and services. While the Zimbabwean dollar has certainly devalued appreciably against major world currencies such as the USD, GBP, and EUR, the fact that alternative financing options are available in the form of e-Wallets is particularly beneficial.

Not only can Zimbabweans use these mobile money transfer options for purchasing necessities, transferring money to friends and family, but they can also use popular e-Wallet casino payment methods at their leisure too. While the situation in Zimbabwe remains precarious, with low levels of overall economic activity, these e-Wallet providers allow citizens to cash-out and convert their digital balances into actual currency.

Typically, these cash outs are done via Zimbabwean banks, even though there is a limit on how much everyday folks can withdraw at any given time. Currently the Zimbabwe Reserve Bank has indicated that a maximum of Z$100 per transaction is permitted, down from Z$500 a while ago. The Reserve Bank of Zimbabwe’s governor, John Mangudya has promised to put effective measures in place to prevent the abuse of the cash-in, cash-out mobile payments system.

In Zimbabwe, the premier electronic mobile money system is governed by Econet’s Ecocash. It has an overwhelming market share of 95% with some 5 million +/- transactions daily shifting $200 million worth of funds through the economy. Unfortunately, Zimbabwe, like its southern neighbour South Africa has been caught up in widespread power outages resulting in major disruptions to economic activity. The decision to allow electronic money transactions is helping to lift the economy.

The post Can Zimbabwe’s Government Stave off a Cash Crunch? appeared first on The Zimbabwe Independent.