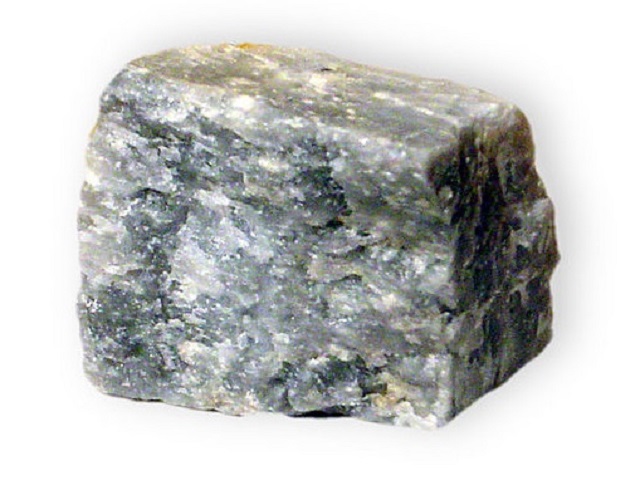 Dumisani Nsingo, Senior Business Reporter
Jimbata Pvt Ltd will invest $33 million for the development of lithium tailings deposits at the Kamativi Tin Mine in Matabeleland North province and has set sights on starting preliminary production this month.

In an interview in Kamativi last week, company managing director Mr John McTaggart said drilling activities will commence this month to establish tailings stockpile which are estimated to be more than 23 million tonnes.

“For the next two months, that’s March and April, we will be drilling the dump using very simple, easy technology and that’s the over drill to establish the third dimension of the dump. We know that it should be approximately 23 million tonnes but we do not understand the depth of it. So the over drills will determine the grades of the tin, tantalite and lithium that is in the dump,” said Mr McTaggart.

“Our first commitment and this is part of the agreement we had with ZMDC, we have committed in putting $2 million in verifying the resource. If there is no lithium in the resource after $2 million we walk away because we would have proved there is nothing there, that’s our fatal fall position but if it’s there thereafter we will put in $31 million worth of equipment into the dump project only,” said Mr McTaggart.

He said the availability of the resource would enable the project’s funders to channel in more resources.

“We have a fair idea of what is in there on the surface but we need to understand what is there down to the dump product. Once we have those grades we then convert that information into what is called 43-101 resources statement, which allows us to talk to the public and we have a Canada-listed company that will be responsible for the majority of the funding of this project. That 43-101 resource statement is very essential, if it (resource) proves to have value . . . that will kick start major fundraising initiatives,” said Mr McTaggart.

“We are looking at bringing in a 200 tonne Birrell DMS (Density Media Separation) plant which will bring us into spodumene production which is a derivable of lithium by the last quarter of this year. If we can pull that off we will be the first spodumene producers in Africa ahead of a couple of our friends in the lithium game in Zimbabwe. They (competitors) won’t get it out as quickly as we can. So the idea is by the end of the year we will be producing small quantities of lithium for export,” said Mr McTaggart.

The company is looking at employing more than 150 people in the first phase of the project.

“During the course of 2019 we will be installing a 400-tonne per hour plant and that will produce approximately 19 000 tonnes of spodumene per month and then we will be starting to play with the “big boys” and that’s where our investment that we have committed to putting in as equity on this joint venture of $33 million is,” said McTaggart.

Demand for battery-grade lithium compounds is expected to skyrocket in the next decades in tandem with soaring demand for electric cars as governments and individual consumers try to reduce their carbon footprint.

The company is further looking forward to beneficiate spodumene in-line with Government’s call for beneficiation and value addition of the country’s mineral resources.

“During (late) 2018 and 2019, we will be doing a lot of bank feasibility studies test work on this refinery to see if they can convert spodumene to lithium carbonate. If it can, then there is another huge investment to take place into that refinery and I think we all know that the Government is requesting mining companies and investors to beneficiate and that is our plan to beneficiate the spodumene in the country. If we do that we will be one of the first in Africa,” said Mr McTaggart.

Another Australia (ASX)-listed Zimbabwean mining concern, Prospect Resources which is at an advanced stage of developing an integrated lithium chemical plant at Arcadia, is also looking forward at beneficiating spodumene.

Mr McTaggart said the company might consider undertaking underground mining if ZMDC approaches it with such a consideration.

ZMDC signed a $102 million Joint Venture Arrangement with Beijing Pinchang Investments two years ago to resuscitate operations at the mine but nothing has materialised to date.