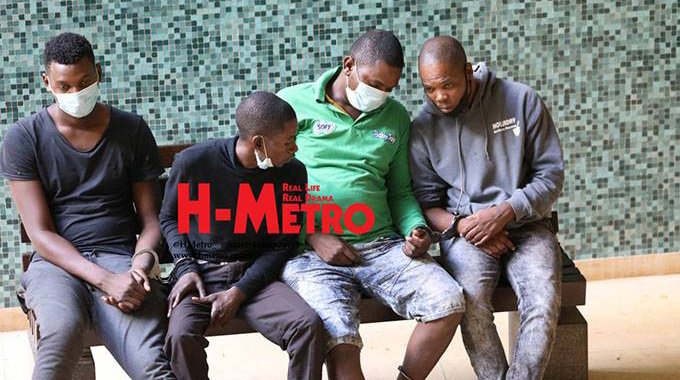 THE Supreme Court has dismissed an appeal for bail pending trial by one of the suspects in the US$2,7 million ZB Bank cash-in-transit heist early this year, Neverson Mwamuka.

Mwamuka had appealed against the High Court decision to deny him bail on the grounds of changed circumstances.

But Justice Susan Mavangira threw out the appeal, finding that Mwamuka had failed to established changed circumstances in the matter to warrant the Supreme Court to interfere with the lower court’s decision.

Mwamuka is facing armed robbery charges along with three accomplices Kalvin Musakwa, Tendai Zuze and Trymore Chapfika in the case in which at least 11 suspects had been arrested in connection with the matter, and have appeared in court.

The money was en-route for distribution to ZB Bank branches in Chinhoyi, Kadoma, Kwekwe, Gweru, Gwanda, Zvishavane and Bulawayo.

Mwamuka had twice unsuccessfully tried to obtain bail at the High Court pending trial, before he took the matter up to the Supreme Court.

Over US$456 000 was recovered from the US$2,7 million that was stolen from the security company that was transporting the cash to Chinhoyi in January, along with cars that had been bought by the suspects.