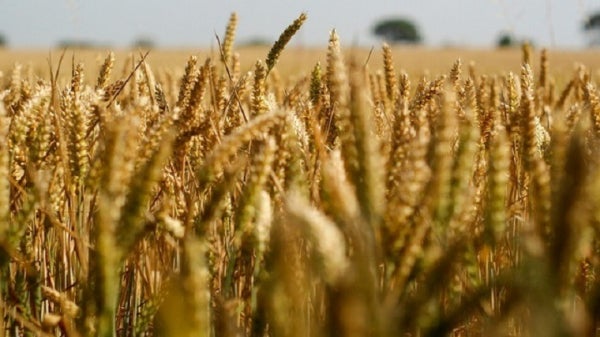 The Grain Millers Association of Zimbabwe (GMAZ) says it has secured US$7 million from the Reserve Bank of Zimbabwe (RBZ) to import 19 000 metric tonnes of wheat.

The revelation came after sources told NewsDay that Lobels shut down its Bulawayo and Harare plants due to flour shortages.

“The situation is expected to improve the supply of flour starting next week. We also have another consignment of 60 000 metric tonnes of cereal in Mozambique whose payment we are negotiating with the central bank to settle so that the country does not run out of wheat,” GMAZ chairman Tafadzwa Musarara said.

In the past few weeks, there had been a drop in bread supply in the market, with industry sources saying it was as a result of bakeries not receiving adequate flour supplies.

Bread in Zimbabwe has a daily demand of 1 891 505 loaves, according to a 2017 National Bakers Association of Zimbabwe survey.

Lobels, Bakers Inn and Proton control 95% of the market.

However, the supply of bread into the market is dependent on each of these bakeries receiving flour from mostly National Foods Limited and Blue Ribbon.

Currently, Zimbabwe’s wheat production of 400 000 metric tonnes per year only meets half the required amount, with imports plugging the gap.