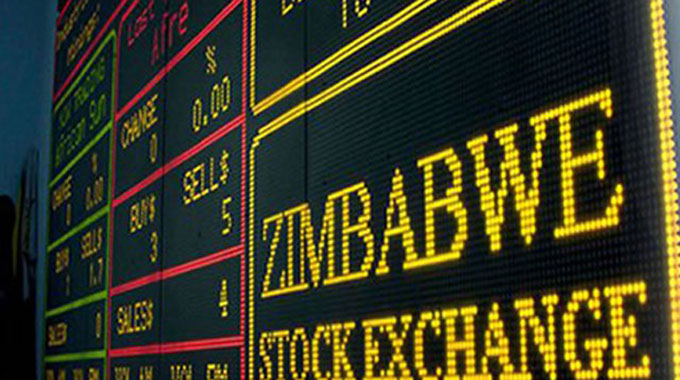 Golden Sibanda and Enacy Mapakame
The proverb “When elephants fight, it is the grass that suffers” rings true for Zimbabwe Stock Exchange listed (ZSE) listed CFI Holdings’ minorities who have been denied opportunity to trade in their shares for over 12 straight months.

Trading in CFI shares was suspended by the ZSE’s Listing Committee in January last year over delinquency, mainly failure to comply with the exchange’s listing rules, breaches caused by wrangling between two major shareholders.

ZSE rules require listed firms to maintain 30 percent free-float for ordinary shares, but CFI major shareholders Stalap and Messina claim to have 42 percent and 52 percent, respectively, after a bruising tussle for control.

While the shares remain valuable despite being suspended, minorities have had their funds trapped in the stock for over a year, and so anxiously wait with bated breath for the battle for supremacy between the shareholders to be resolved.

The minorities cannot make decisions about their invested funds, especially in a volatile environment characterised by high inflation, which they may need to use differently, transfer into other equities or different securities.

The ZSE admitted this week that it does not prescribe the time-frames of how long a stock can remain suspended from trading and so the length of such suspension may depend on the issues an entity may need to address.

A total of five companies are currently on suspension from trading on the ZSE and at various stages of dealing with the matters that led to the suspension, among them is the Cotton Company of Zimbabwe (Cottco).

“The Zimbabwe Stock Exchange (ZSE) does not prescribe suspension time-frames and therefore resumption of trading will depend on how quickly each company deals with the matters that need to be rectified.

“CFI was suspended in January 2018 for failing to comply with the ZSE Listing requirements and the suspension has been prolonged indefinitely to give the company an opportunity to regularise.

“The ZSE engaged all major parties in CFI on several occasions in 2019 and will be making an announcement soon,” the ZSE said.

The ZSE made veiled admission minorities in CFI may be suffering silently because of the fight for personal gain pitting the major shareholders, as the minorities cannot exit the company as they would in profit taking if the stock was trading.

“One of the facets of investments is that they carry risks.
“Investing in agriculture, for example, exposes the farmer to risks of bad weather.
“Investment in capital markets gives rise to market risks and market intermediaries are expected to educate potential investors of these risks,” the ZSE said in emailed responses.

The bourse went further saying that an investor in suspended shares, however, only loses the ability to sell their shares on the exchange but they remain a shareholder in the concerned company.

If the company is operating profitably and pays out dividends, shareholders will continue to receive such dividends. A mandatory offer by Stalap in July last year, to buy out CFI minority shareholders flopped after the agro-industrial firm’s share price skyrocketed amid aggressive buying by van Hoogstraten and his associated investment vehicles.

Apart from compliance with listing rules, the ZSE also wants CFI to address governance issues by appointing a substantive chairman, chief executive and the required number of independent non-executive board directors.

The British business mogul last year accused the market regulator of complicity in alleged irregular transactions that he said had driven CFI into the financial troubles the company now faces. CFI needs over US$12 million to breathe new lease of life in its operations, but van Hoogstraten allegedly opposed fresh capital requests.

The businessman has demanded that the sale of 81 percent of Langford Estate to Fidelity Life Assurance in 2016 for $18 million approved by both the ZSE and CFI shareholders at an AGM be reversed alleging irregularities.

While van Hoogstraten accuses Stalap appointed directors of pillaging the company, the investment vehicle is also on record accusing a Messina Investments proxy, when as chief executive of CFI, of irregular financial conduct.