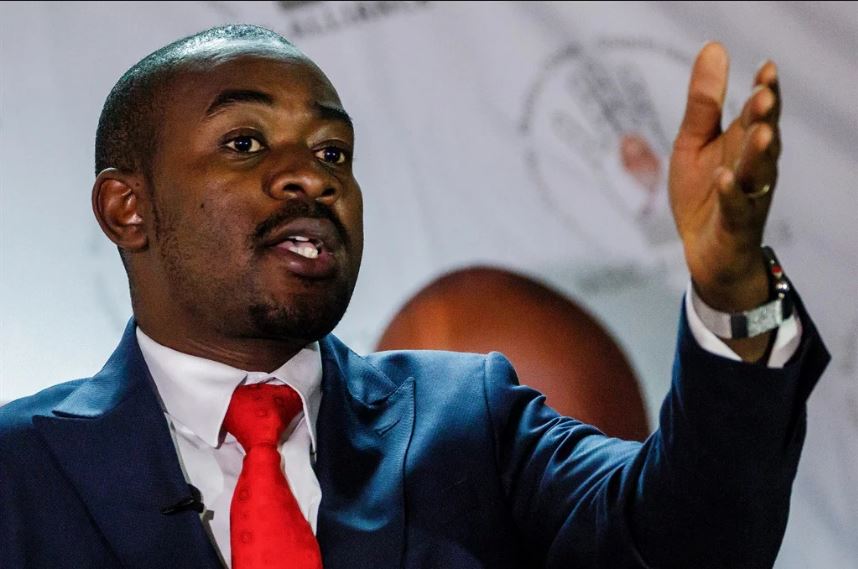 THE Nelson Chamisa-led MDC says it is planning an all-stakeholders convention to mobilise mass support to pressure the Zanu PF government to restore stability in an economy overrun by hyperinflationary pressures.

Highly-placed sources said the opposition party was planning to rope in its allies from labour, churches, students and all suffering Zimbabweans, including disgruntled Zanu PF supporters, to present a united front against President Emmerson Mnangagwa.

“We are consulting everyone so that this stops being an MDC against Zanu PF issue. We want a Zimbabwean solution. So as the movement which represents the majority, we want to convene an all-stakeholders conference, which will solidify the resolve of the people,” a source said.

Chamisa, speaking after touring major public hospitals in Harare on Thursday, said time was now ripe for all Zimbabweans to coalesce and demand their constitutional rights.

Chamisa said his party was looking at ensuring that there is sufficient pressure brought to bear against Mnangagwa so that genuine talks between Zanu PF and his party can take place to resolve the crisis.

“There has to be an immediate solution, otherwise people will take ownership of the situation and decide the future, because ultimately, the authority resides in the people,” he said.

But the Zimbabwe Congress of Trade Unions (ZCTU) yesterday said they had not yet been approached by the MDC.

“We have not received anything as an official communication around that issue. But if we are to get that official communication, we will have to put it through all our constitutional processes so that the decision is made in line with our values and dictates,” ZCTU president Peter Mutasa said.

“We already have a position on labour-related matters to bring together all workers from all sectors and have a united front, to bring those in the farms, teachers and everyone to confront neo-liberalism. That is our current position,” he added.

The church has already offered to broker talks between Zanu PF and the MDC to end the political stalemate, which they say is the source of the problems facing the country.

Battling fuel and electricity shortages, a water crisis and poor salaries, Zimbabweans are desperate for solutions to the problems facing them.

Mnangagwa has appealed for patience as his government is fine-tuning a solution to the country’s battered economy.