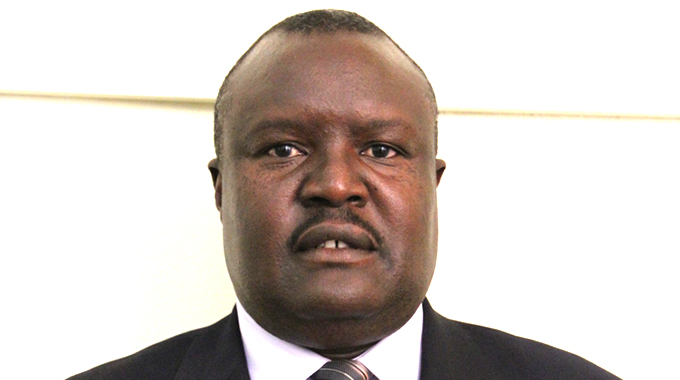 PRESIDENT of the Chiefs Council, Senator Fortune Charumbira is among three contenders for the Pan-African Parliament (Pap) presidency after he was announced the sole candidate to represent southern Africa.

He will face a stiff challenge from Haidara Aichata Cisse from Mali and Albino Mathom Ayuel Aboug of South Sudan.

On Tuesday, the election process was disrupted after Pap MPs failed to agree on the principle and procedures to follow in electing a presidential candidate.

This was after one of the Pap members, McHenry Venaani suggested that all organs of the African Union (AU) should adopt the notion of rotational leadership.

Venaani said southern Africa and northern Africa should be given a chance to lead Pap as they had never done so.

He said southern and northern Africa should be given a chance, adding that there should be fairness.

The “Malabo Protocol” is an amendment to the Statute of the African Court of Justice and Human and Peoples’ Rights adopted by the African Union at its 2014 Summit in Malabo, Equatorial Guinea.

Firebrand South African legislator Julius Malema suggested that an AU representative should facilitate the elections since some members were refusing to accept letters from the AU.

The continental body, however, made a ruling that only those regions which had not occupied the Pap presidency since inception were eligible to present candidates for the top post.

“According to the AU, the principle of geographical rotation is a well-established principle within the union. Legally speaking, the principle of geographical rotation obligates the union to ensure the recruitment and appointment/election processes of political offices of AU organs are carried out systematically to allow each region to assume the role on rotational basis as an established customary international law of the union,” the AU said in a statement.

AU said any Pap elections that did not respect geographical rotations would be deemed illegal.

“Therefore, only regions who never occupied the presidency of Pap shall be eligible to present candidates for this post. In implication of the above, AU legal opinion is that the candidate of the southern caucus, Hon (Honourable) Chief Fortune Charumbira is the sole candidate for the May 31, 2021 election for the Pap presidency since the northern caucus has not nominated any candidate for the position. Fortunately for the candidates from the western and eastern regions, they were also nominated for the position of VP,” the AU said.