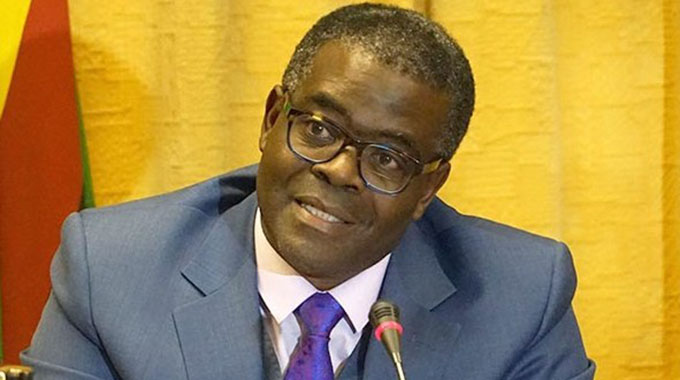 Zesa will rotate staff, axe those underperforming and fingered in shoddy deals, and rebundle the utility back into a single company as part of measures to weed out corruption, favouritism for selected consumers, and wasteful management structures.

The newly appointed Zesa board wants to curb entrenched corruption and bad management, which some consumers say has resulted in unfair load-shedding schedules, failure to refurbish power stations and delays in implementing agreed power generation projects.

Minister Chasi said there was need to transform Zesa into a vibrant entity capable of delivering electricity to citizens and companies without interruption.

“Government and the public wants a complete overhaul of Zesa. Transfers are imminent. People need to be transferred. Power was now being supplied on political grounds; everyone should have access to power.

“Zimbabweans are tired of load shedding regardless of the explanations,” he said.

Minister Chasi said there would be no sacred cows as efforts to revolutionise Zesa gather pace.

“We want to reach to a point where we export electricity. Re-bundling of Zesa and restructuring it is urgent; there is no room for divided loyalty,” he said.

Turning to the rebundling, Minister Chasi said it was critical as the status quo of “too many companies” results in everyone wanting “to do their own things”.

Government first unbundled Zesa in 1997 and modified this in 2006.

Government also set up the Rural Electrification Agency (REA) and the Zimbabwe Regulatory Authority (Zera), which regulates the energy sector.

The rebundling of Zesa is seen as central to reducing inefficiencies at the State-owned enterprise as all the subsidiaries have managing director posts and other top management positions, adding to staff costs as the bosses earn top dollar, over and above the perks such as top-of-the-range vehicles and holiday allowances.

A Zesa forensic audit will be made public soon, while a new electricity model for powering farmers is being structured. Adoption of new energy sources like solar is one of the key focus areas that the new board will tap into, to find lasting solutions to power outages.

Mr Gata expressed gratitude on behalf of the board, for being entrusted with turning around Zesa’s fortunes.