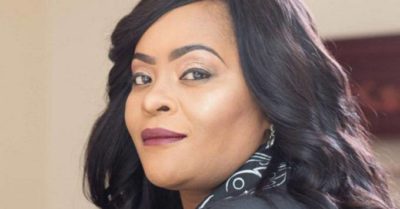 In December 2019 l met with some senior government officials and informed them that we expected the current events happening in Zimbabwe if a proper Macro Economic framework and a sustainable monetary policy was not put in place immediately. I informed them that the current monetary policy was designed to fail. But it looks like they did not believe me and thought all these events would never happen, given the harsh treatment people get when they demonstrate.

In a lengthy discussion l highlighted that the Zimbabwean currency needed to be backed with fundamentals and pegged at 1:1 with the US$ with immediate effect or by February 2020, we projected serious hyperinflation within Zimbabwe that would result in hourly price increases and render the Zimbabwean currency useless. The coming of CORONAVIRUS, the undesired pandemic should have allowed time for the policymakers to assess the situation and fix it which they failed rather they are now using maximum force to try and shut people from freedom of speech.

The business community can confirm the ease of doing business to be a rhetorical assertion and l can confirm currently the real investors are sceptical of investing in Zimbabwe. There are a lot of investors ready to rescue the situation in Zimbabwe but they are too scared of the current behaviour of the Government. As much as we want to do business in Zimbabwe the current Socioeconomic conditions are not favourable and the labour market has too much uncertainty.

In this light, l would like to personally condone the abuse& arrest of the nurses by the State for exercising their Democratic right to non-violent protests against government failure to meet their labour demands.

The abuse of power by the state is shaming to the international community and the mantra “Listening President” has become a joke to the world.

I, therefore, call upon NURSES to soldier own until their needs are met and for Zimbabwe to join and rally against them. We strongly believe their protests are constitutional and justified. No one must be arrested, and forcefully asked to go to work.

Edith Chibhamu is a business woman and human rights activist. She can be contacted on I.G. @theroyalqueendee