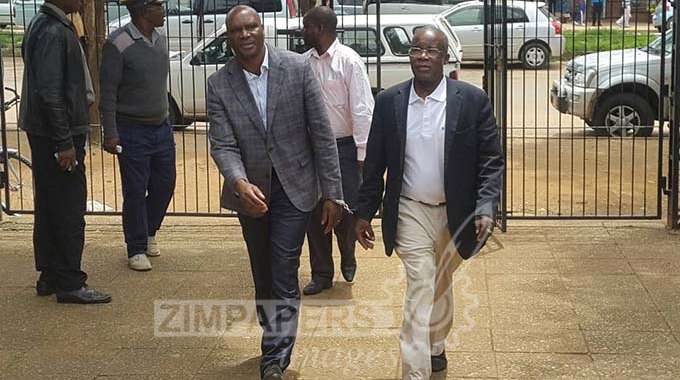 The trial of former Mines and Mining Development Minister Walter Chidhakwa and his former permanent secretary Francis Gudyanga has been set to continue on 17 and 18 June.

Chidhakwa and Gudyanga are facing separate charges of abuse of office.

The trial was supposed to continue on Monday, but failed as the key witness Richard Chingodza was not available.

Chingodza had to be arrested and brought before the court by police officers following a warrant of arrest that was issued against him on October 25 last year.

Asked by Harare regional magistrate on why he defaulted court on October 25 last year, Chingodza said he was not feeling well.

“During that time I was at the farm doing land preparation, on the day I was supposed to come in Harare I was not feeling well,” he said.

Mr Mambanje cancelled the warrant of arrest and warned Chingodza to appear in court on June 2 for trial continuation.