Chidhakwa to apply against further remand 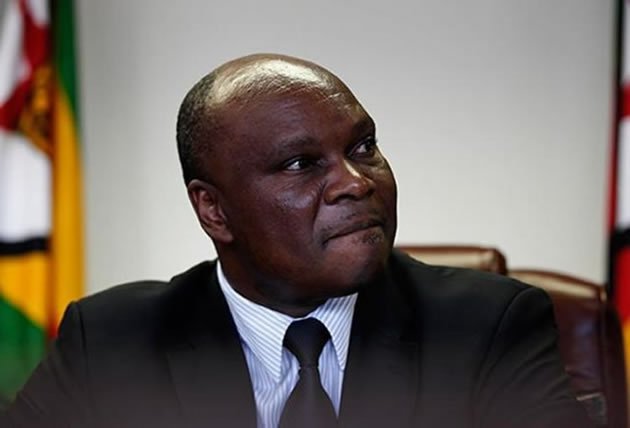 Fungai Lupande Senior Court Reporter
Former Minister of Mines and Mining Development Walter Chidhakwa yesterday notified the court of his intention to apply for refusal of further remand in his criminal abuse of office case.

Chidhakwa (53) reportedly appointed former permanent secretary in his ministry, Professor Francis Gudyanga, as a lone board member at the Minerals Marketing Corporation of Zimbabwe (MMCZ). It is the court’s case that Chidhakwa was aware that the MMCZ Act required a minimum of six board members and a maximum of 10.

He appeared before Harare magistrate Ms Rumbidzai Mugwagwa and the matter was postponed to January 31. Chidhakwa is facing abuse of duty as a public officer charges. His defence counsel Advocate Terence Hussein gave notice to apply for refusal of further remand on the next remand date.

Chidhakwa is on $300 bail. The prosecutor Ms Linda Gadzikwa is alleging that in December 2013 Chidhakwa corruptly dissolved the MMCZ board. He allegedly showed favour and appointed Prof Gudyanga to act as the sole MMCZ board member until 2016.

The court heard that MMCZ Act Chapter 21:04 says a board must comprise a minimum of six members and maximum of 10. It is alleged that Gudyanga was a lone board member and claimed $28 910 as board sitting fees when no board was in existence.