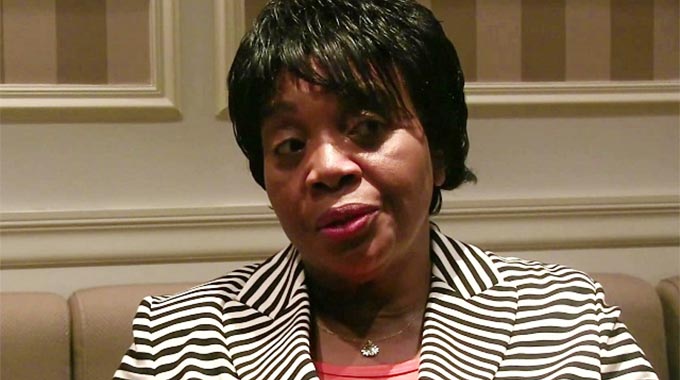 Herald Reporter
THIRTY-FIVE High Court judges have been appointed to arbitrate in electoral disputes for the next six months in terms of the country’s electoral laws. Acting Chief Justice Elizabeth Gwaunza announced the appointment of judges of the High Court to the Electoral Court with effect from this month to year end.

According to the Government gazette published yesterday, the appointment was made in terms of Section 162 (1) of the Electoral Act (Chapter 2:13).

Zimbabwe is in election mode since the proclamation of the date for the holding of the crunch harmonised elections next month.

The country goes to the polls on July 30.
The Nomination Court sat on Thursday to receive nomination papers for all aspiring presidential, National Assembly members and local government councillors from various political parties contesting in this year’s election.

The court also received papers from independent candidates. At least 23 candidates were duly nominated to contest for the Presidency in the July 30 elections.
This is the highest number of candidates to ever participate in the country’s presidential election, although it is still way below the number of political parties which are reported to be over 130.

According to the electoral regulations, a candidate needs to be nominated by not fewer than 10 voters who are on the voters roll from each of the 10 Provinces, meaning one needs 100 votes.