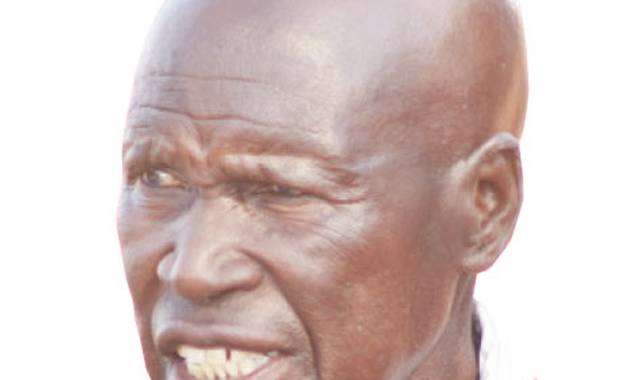 THE late Filabusi traditional leader Chief Vezi Maduna Mafu reportedly died a bitter man after government failed to apologise and compensate for his unlawful arrest and torture during the Gukurahundi era.

Maduna was arrested and tortured over his alleged links to arms caches allegedly discovered on Zapu and Zipra properties .

The late former President Robert Mugabe-led government claimed the arms were meant to be used to destabilise the country and topple his administration.

“Our chief was dragged into prison for almost 10 times even after independence when Mugabe threw him into prison on trumped-up charges, disregarding the fact that he was a chief,” Theresa Thaka Mafu, sister to the late Chief Maduna told Southern Eye early this week.

“(The late former Rhodesian Prime Minister Ian) Smith would instruct his police to lead him into prison without handcuffs because of his status but Mugabe disregarded all this, handcuffing and putting leg irons on him.”

She said his late brother, the longest serving chief having been appointed in 1997, was accused of planting dangerous weapons in his field in 1983 together with other Zipra ex-combatants.

A number of Zapu and Zipra cadres such as the late commander Lookout Masuku and intelligence chief Dumiso Dabengwa were arrested on the same trumped-up charges.

They were acquitted by the courts, but Mugabe kept them locked up for years.

“It is a mockery that Chief Maduna was given a State-assisted funeral given his contribution compared to some of the people laid at the national shrine who have dubious records,” she added.

Zanu PF’s Matabeleland South province had requested for a national hero status for Chief Maduna, who was buried on Wednesday at his rural home in Avoca, Filabusi.